A professor at Boston University died in an elevator accident 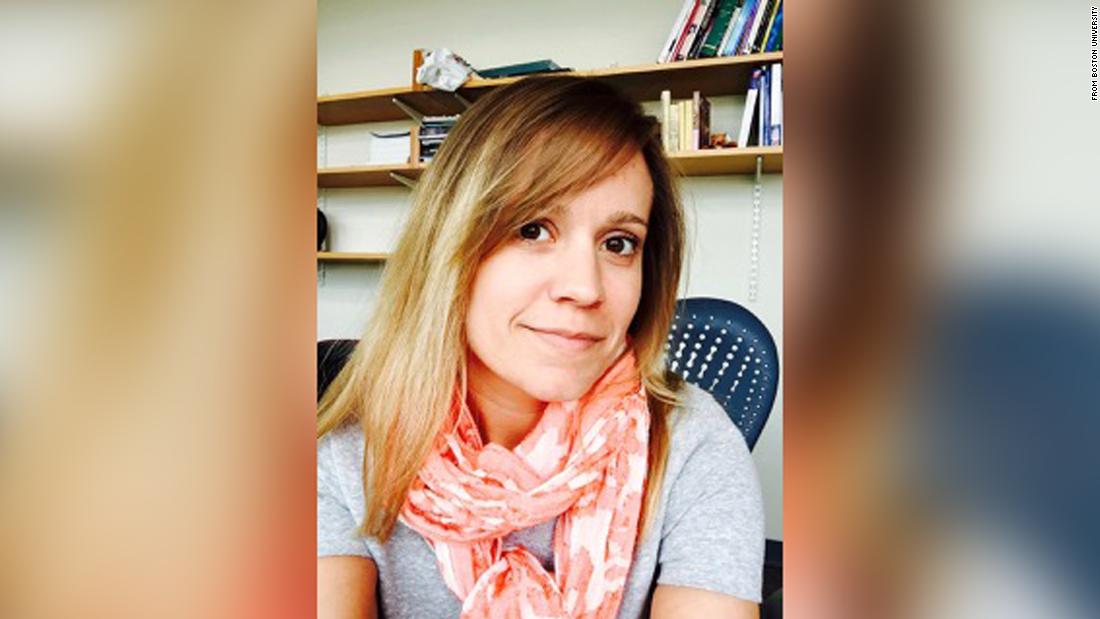 Boston police found Carrie O’Connor, 38, in an elevator in her apartment building, Sergeant Detective John Boyle told CNN. The building is off campus.

Her death was described as an accident, Boyle said, caused by “traumatic asphyxia,” which usually occurs when a heavy object suddenly crushes her chest.

Police are still investigating the details of O’Connor’s death, but witnesses told the CNN branch of WBZ Connor to load a box in an elevator in her apartment building when the elevator suddenly went down.
“It was horrible,” tenant Leanne Scorzoni told WBZ about the incident. “I would never want to hear that. Never. It wasn̵7;t even a cry. I can’t even describe what it was.”

Government officials told boston.com that the elevator in the Commonwealth Avenue apartment building was recently inspected.

O’Connor’s family and colleagues at Boston University, where she taught French language and culture, remember Connor as an experienced baker and vegetarian chef, an experienced teacher around the world, and a talented teacher.

“Even then, and even more so now, it was an integral part of the French section and the department as a whole,” French professor Odile Casenave wrote in an email to the university’s romantic studies department. “While talking to her parents this morning, I told them how alive Carrie was and how she was part of our department.”

She was remembered by the Global House of the University of Boston, a global residential experience for students, where she mentored French-speaking students. She also baked for them.

Biden again deviates from court questions: “I will not play Trump’s game”