A prototype iPhone 12 Pro is shown in the photos 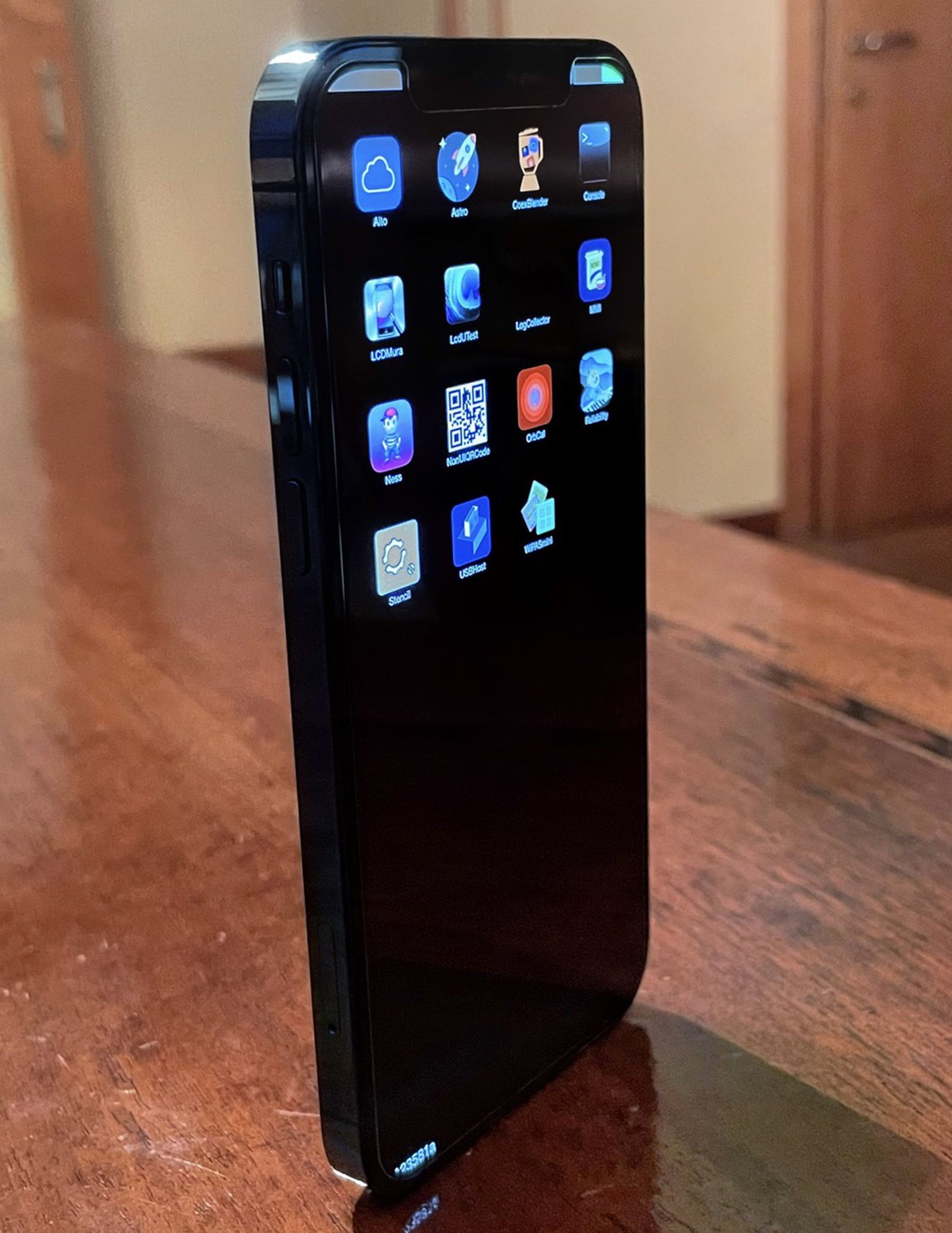 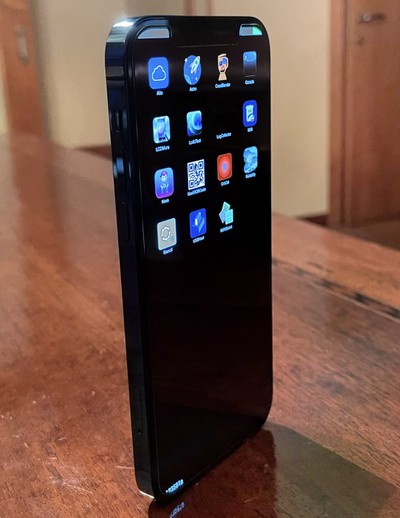 The iPhone 12 Pro runs an operating system called SwitchBoard, a non-user version of the iOS 14 update that Apple uses internally. We’ve seen SwitchBoard on prototype devices before, as Apple uses it to test new features.

The prototype of the Zompetti iPhone is in Pacific blue, which was one of the most popular colors of the “iPhone 12 Pro”. Given the lighting in the photo, the color looks particularly dark, but is probably the same shade as the final version that appeared.

The phone doesn’t seem to have any visible engravings, which is probably no surprise as an earlier test version, but otherwise it looks similar to the iPhone 12 Pro, which launches in October.

In the past, Zompetti shared prototypes of the original Apple Watch and iPod touch of the third generation.