A robber hid in Kostko for hours before stealing $ 13,000 worth of jewelry, police say 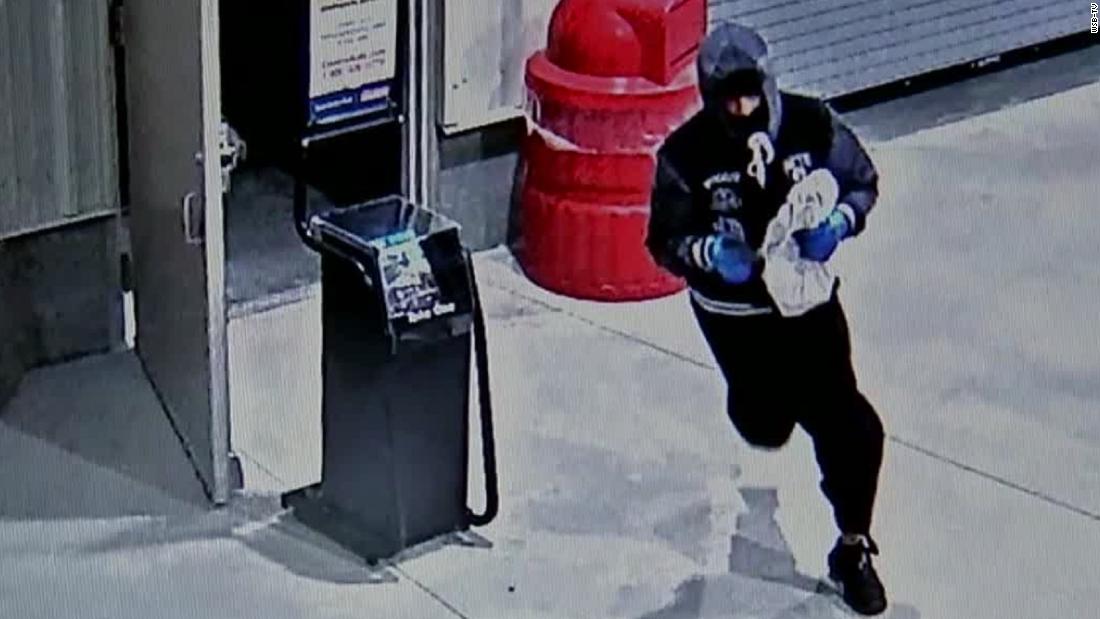 Authorities in Coweta County, Georgia, say a man threw Costco and hid in a convenience store for hours before stealing $ 13,000 worth of jewelry.
"I've never heard of anything like this," Jay Robertson of the Coweta County Sheriff's Office told CNN affiliate on WSB-TV. "It's the first case I've ever had this way."

The robbery took place on October 10, after the man went to Kostko's and walks before leaving, the affiliate reported. He returned hours later and video surveillance of the store showed the scheme unfolding.

"The suspect or intruder walks in and ultimately hides behind a display on the front of the business," Robertson said.

Deputies say the man hid behind a sign for about five hours, waiting for the store to be cleaned and closed, the affiliate reported. Officers said they had no idea the man would stay in the store after it closed.

He first walked into the store, waited and left before returning at 9:45 pm and wore again after midnight, wearing a black ski mask and gloves, authorities said. Video shows a man breaking a glass display and grabbing handfuls of jewelry.

A video from a theater nearby shows the man running out of the store and returning to a truck, authorities said.