A Rocky Exoplanet Out There Are Three Glowing Red Suns In Its Sky! – Science 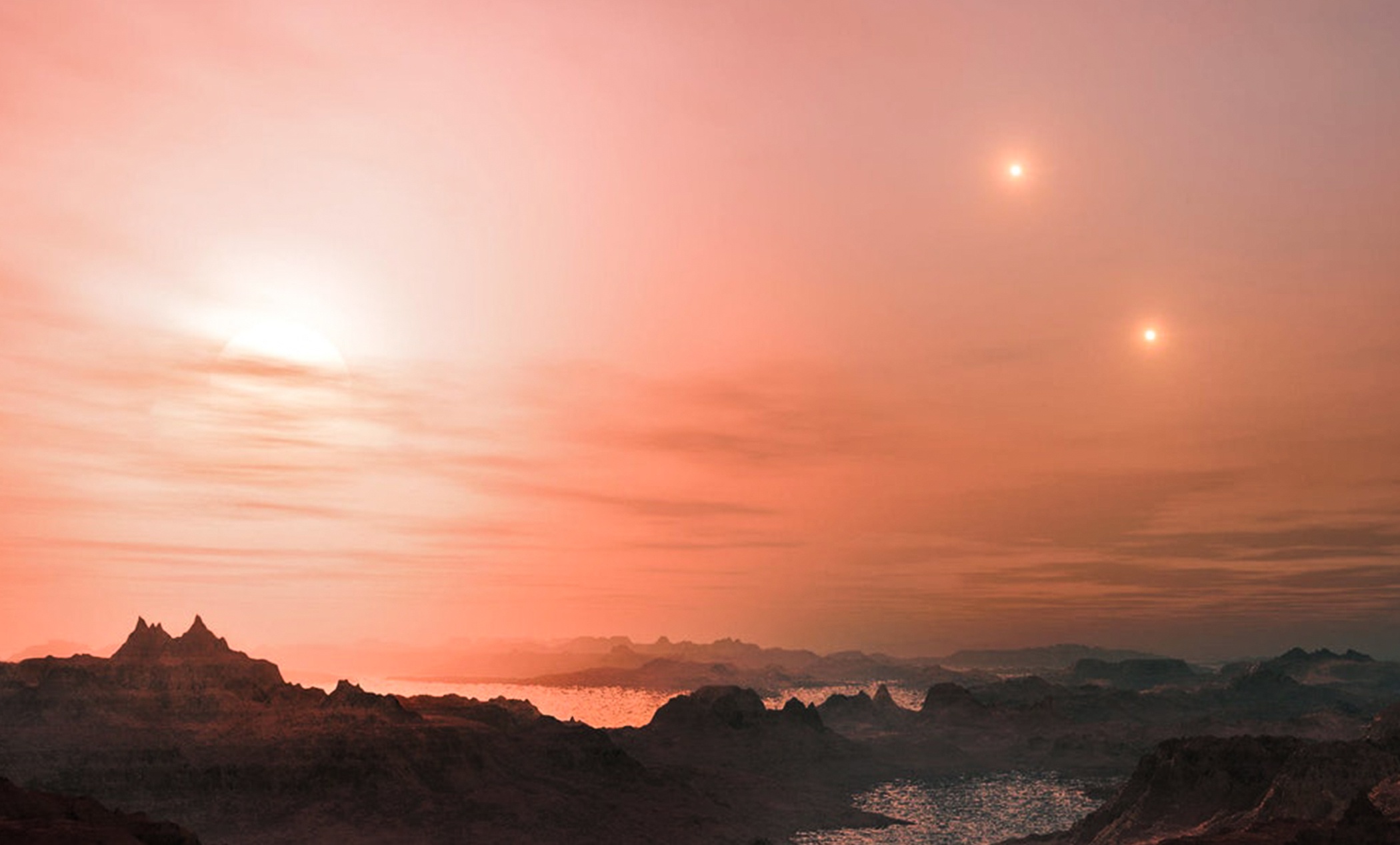 For years, astronomers have been on the lookout for Earth-like planets outside our solar system. NASA's Transiting Exoplanet Survey Satellite (TESS) has been dedicated to the search for exoplanets to explore the possibility of finding life in deep space and also learning the secrets of the Milky Way evolution.

SEE ALSO: NASA Drops An Insane Map Of All The 4,000 Exoplanets Discovered To Date!

NASA's exoplanet telescope specialist has now hunted down some rocky exoplanet locked into a triple-star system approximately 22.5 light-years away from our planet. Being referred to as the LTT 1445Ab, the exoplanet is orbiting the primary star of the three red dwarfs that make the system. Hence, if you're standing on its surface, you can spot three suns in the sky, as per Jennifer Winters, astronomer at Harvard-Smithsonian Center for Astrophysics .

The planet-hunting telescope, especially focusing on exoplanets that pass between Earth and their home star came across the exoplanet, detecting how it was blocking a small percentage of its star's light. The dimming of the planet, as a result, grasped the attention of scientists who observed the tiny movements of the star. Scientists could, thus, place restrictions on the size and mass of the planet as it pulled the star only slightly owing to its gravity.

.35 times the size of the physical Earth, LTT 1445Ab packs up to 8.4 times the Earth's mass, a lot denser than our home planet. Chances of habitability on this rocky exoplanet are slim even though it falls into the category of Mars, Venus and Earth-like terrain. However, it sure witnesses some really stunning skies. In addition, the new exoplanet could have an atmosphere that keeps scientists charged up for taking a closer look.

Scientists believe that the LTT 1445Ab could be an excellent candidate for testing detection tools that are used to look for biogas such as methane and carbon dioxide . The reason being its frequent transitions which will offer ample number of opportunities for scientists to observe. As per cosmic scales, the exoplanet is not very far away from us and is just optimally lit by its stars for a conducive survey. The study has been submitted to the Astronomical Journal and is available on arXiv .