A small plane crashes into a car, the crash lands on Route 50 in Bowie 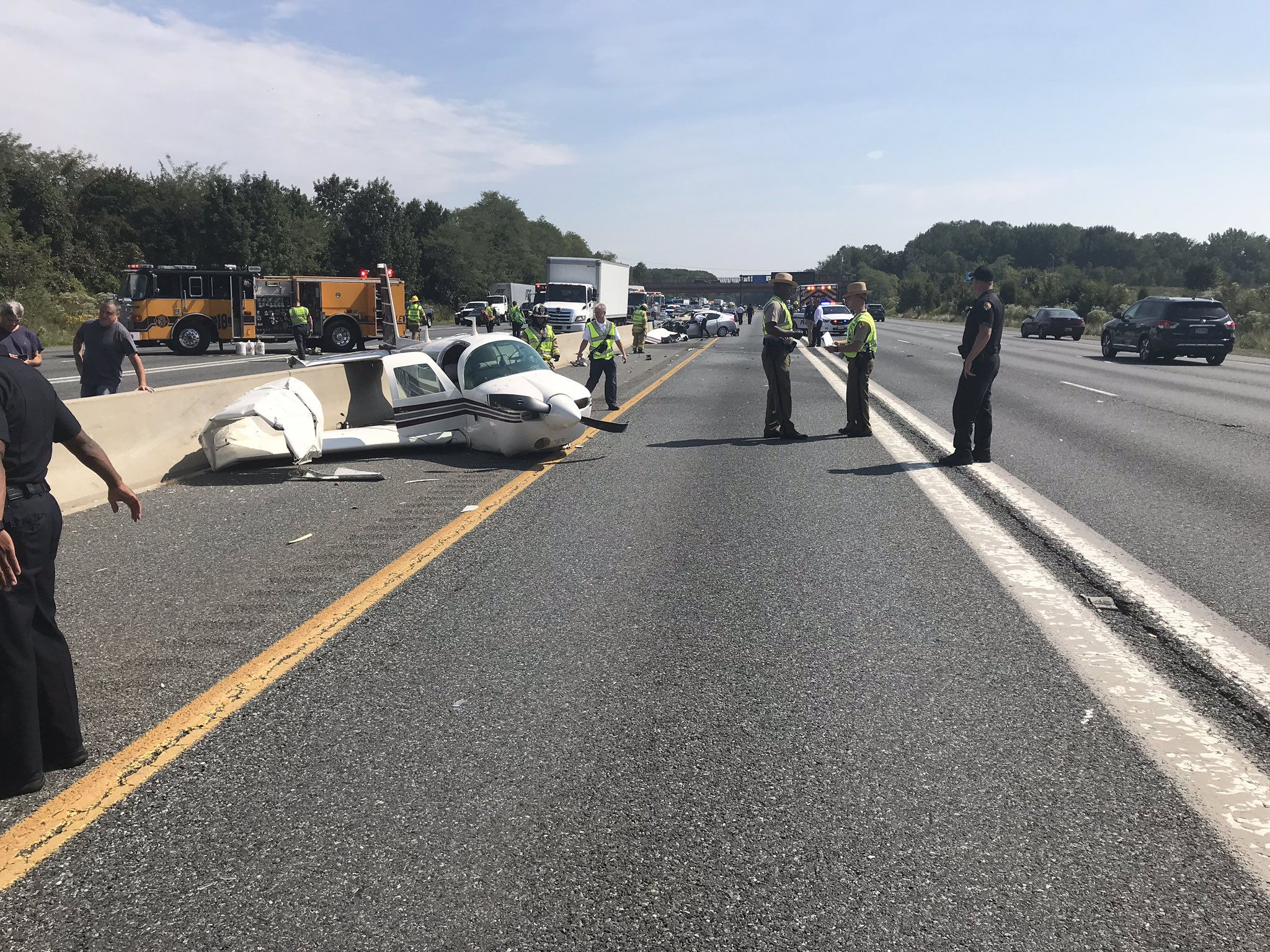 A small plane crash landed on Route 50 near the Bowie Highway Airport, Maryland, Thursday morning. Officially, it appears that the plane was trying to land at a nearby airport when it crashed into a highway car.

A small plane crash landed on Route 50 near Freeway Airport in Bowie, Maryland, Thursday morning, injuring two people and driving traffic for miles in both directions. Authorities say it appears the plane was trying to land at a nearby airport, but the pilot misjudged the landing and crashed into a highway car shortly before 11:30 p.m.

Motion cameras show a small plane on the shoulder of Church Road Road 50, along with large pieces of debris and a silver car with its front shattered.

#ALERT @mdsp and @PGFDPIO on the scene of the EB Rt crash. 50 at Freestate Airport.

State troopers said they responded to the crash at 11:20 a.m. They said drivers should expect major delays along Route 50 in both directions at the scene of the crash.

Two lanes from the eastern US 50 and one lane to the west are blocked.

The backup in the eastbound lanes extends 2 and 1/2 miles and 2 miles in the westbound lanes.

Megan Cloherty, Rick Massimo and Carlos Admitted to WTOP contributed to this report.