A St. Peters woman was found dead a day after she was reported missing Order and legality 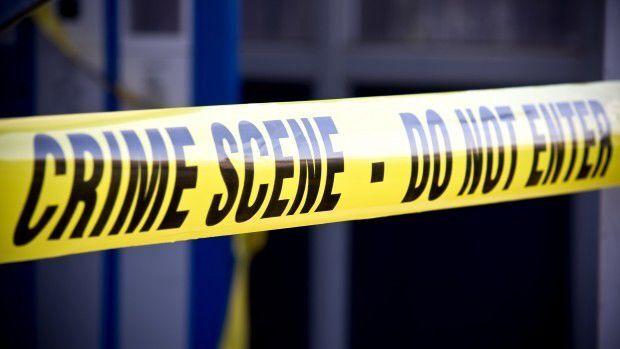 ST. PETERS – A St. Peters woman was found dead Friday afternoon one day after she was reported missing.

Police say 22-year-old Amethyst Jay Killian from block 200 on Main Street was found dead around noon on Friday in block 100 on North Church Street in St. Peters, just a block from her home.

Family members initially said Killian disappeared around 8pm on Thursday when she did not return home all day. Police said Friday that the discovery of Killian̵

7;s personal belongings in the area led them to her body.

Anonymous prompts can contact the Large Cases Department with information at 1-866-371-TIPS (8477).