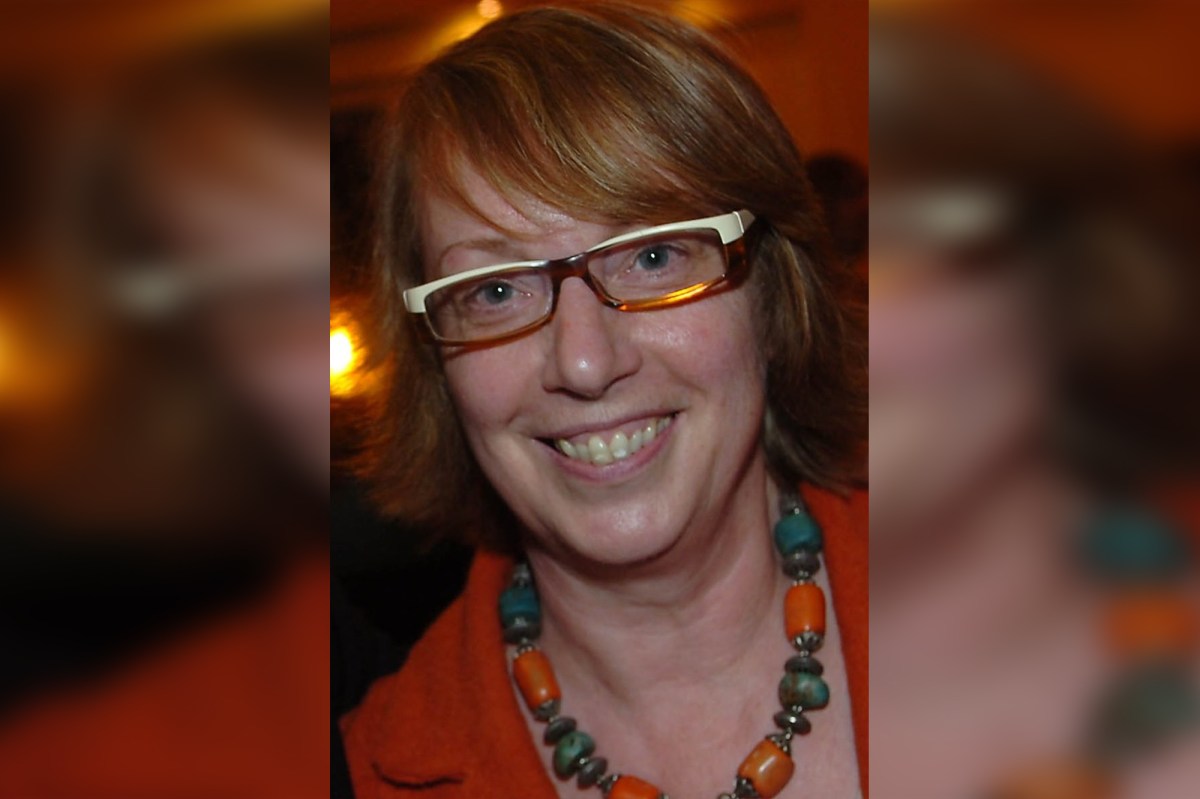 A 17-year-old has been charged with the deaths of a wealthy British restaurant owner, according to a new report.

Susan Addis, 69, was found with stab wounds at her home in Brighton on Thursday, The Sun reported.

It is not clear how the attack developed. Friends said she lived alone but knew the suspect.

“There was some disagreement over the sounds of things in the house, and Sue suffered some injuries,” an unidentified friend told The Sun.

The suspect, who has not been publicly identified, was charged Friday with murder, according to The Sun.

Addis runs two popular restaurants, Donatello and Pinocchio, which are popular with celebrities and athletes.

The Addis family pleaded for privacy, adding that they were “in shock”

In Mexico, women see the front lines as vigilant