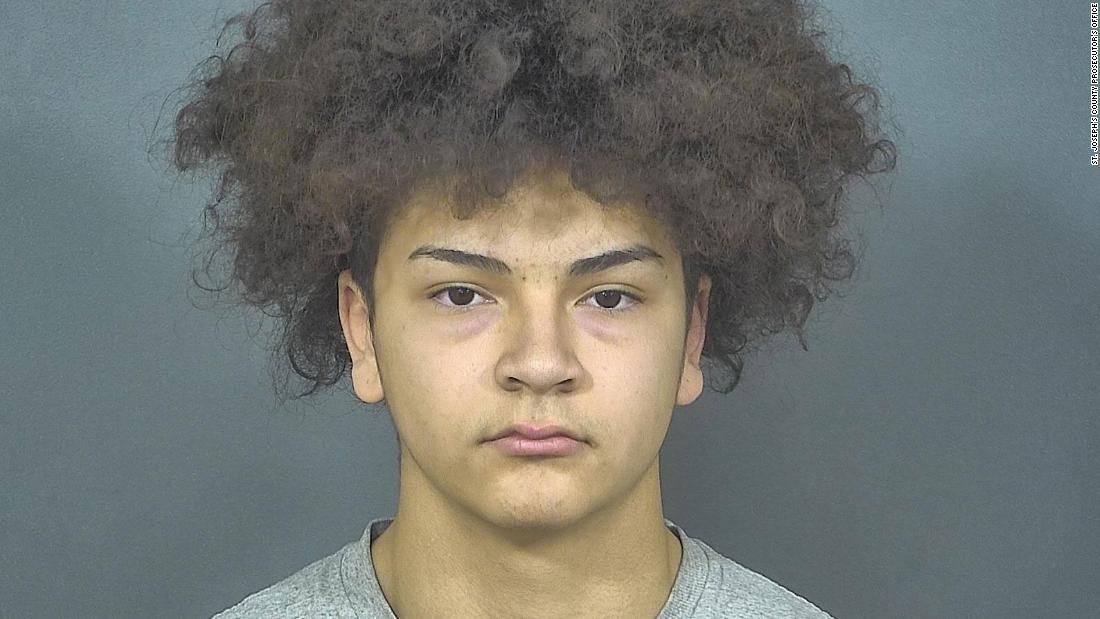 In a deal struck Wednesday, Aaron Trejoy pleaded guilty to one count of murder and one count of feticide, both crimes. Last December, he admitted fatally stabbing his classmate, who had been pregnant for six months, and then hid his body in garbage with a black plastic bag, according to court documents.

"I took action. … I took her life," because it was too late for her to have an abortion, said 17-year-old Trejo. According to court documents, Trejo said neither he nor his victim, Briana Rouselang, 17, wanted to have a child.

Trejo killed Ruuslang with a knife because he thought he would kill her quickly, court documents show. After taking Rusellang's life, Trejo threw his knife and mobile phone into the river. An autopsy confirms that her scarf was tied so tightly that she suffocated before dying from multiple stab wounds. The documents do not specify who tied the scarf.

"We trust local authorities to complete the legal process that includes a sentence in January. Our thoughts are with the Mishawak families who continue to mourn this terrible loss."

The Visa Recognition Agreement establishes that all other criminal charges arising from the incident will be limited by double jeopardy.

This is still an open investigation until Judge Elizabeth Hurley agrees to a plea deal that will occur at the hearing, Assistant Commander of the St. Joseph County Homicide Unit Alex Arend told CNN.

The sentencing hearing is scheduled for January 7, 2020.