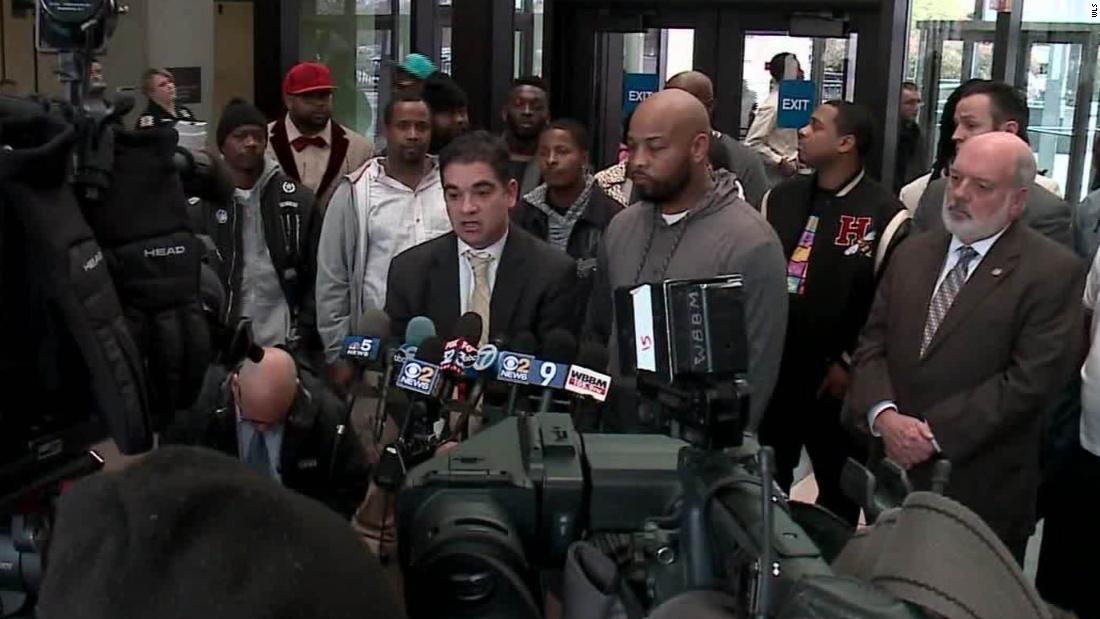 The Exoneration Project, a free legal clinic at the University of Chicago Law School, says many more are waiting to have their cases heard

Many of the convictions stemmed from ex-Sgt. Ronald Watts and his team of officers framing, planting drugs, or falsely arresting victims, according to the Exoneration Project. The organization released a news release Sunday announcing the latest rounds of dismissals.

The Exoneration Project said in its release that for more than a decade, Watts and his team ran a "protection racket" of planting evidence and fabricating charges against South Side residents "while facilitating their own drug and gun trade."

Watts and then-Officer Kallatt Mohammed pleaded guilty in the federal court in 2013 and 2012, respectively, in connection with stealing money from a drug suspect who turned out to be an FBI informant. Watts was sentenced to 22 months in prison; Mohammed got 18 months.
Watts was released in 2015 and moved to Las Vegas, according to CNN affiliate WGN-TV
The mass exonerations began in November 2017 when the drug convictions of 15 men in Cook County were thrown out after they claimed they were framed years earlier. All of the men were represented by The Exoneration Project, the release states.

The project says a hearing for 10 men was scheduled for 9 a.m. Monday, then another for four men at 9 a.m. Wednesday.

As a result of these mass concessions, The Exoneration Project says 15 current Chicago police officers with a connection to Watts' tactical team have been put on duty by the Chicago Police Department. The Cook County State Attorney's Office also told Chicago police that they will no longer use testimony from officers tied to Watts.

Joshua Tepfer, an attorney with the Exoneration Project, said, "There are dozens more with credible claims waiting to have their cases reviewed."

1 student dead, officer wounded at a school in Tennessee