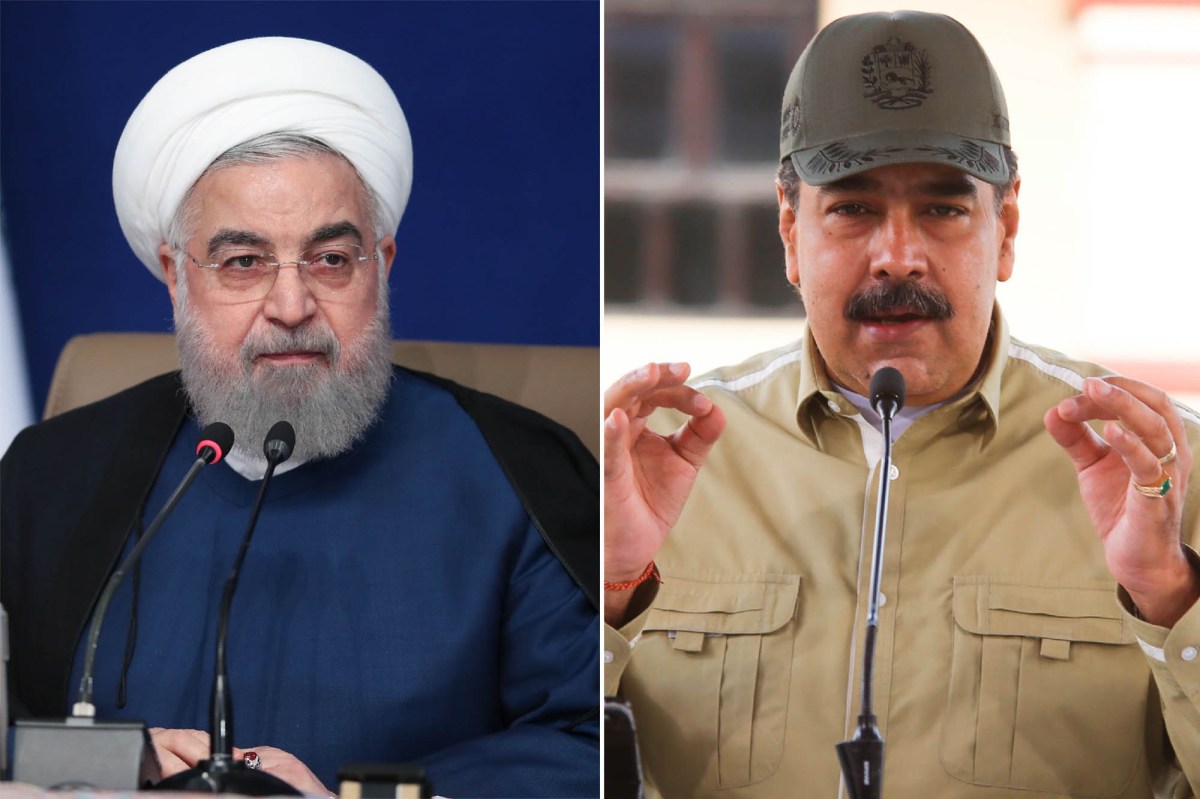 A U.S. official on Monday threatened to detonate any Iranian missiles that reach Venezuela.

“We will make every effort to stop long-range missile shipments, and if they somehow reach Venezuela, they will be eliminated there,” an anonymous senior Fox News official said.

Elliott Abrams, the State Department’s special envoy for Iran and Venezuela, was quoted by name in the same story, saying: “The transfer of long-range missiles from Iran to Venezuela is not acceptable to the United States and will not be tolerated or allowed. “

Fox News reports that there is no evidence that Iran is delivering missiles to Venezuela, but that the threat has been proposed to hinder possible relations between the severely sanctioned opponents of the United States.

Trump said in May that the United States had not participated in an unsuccessful mercenary invasion to overthrow Maduro.