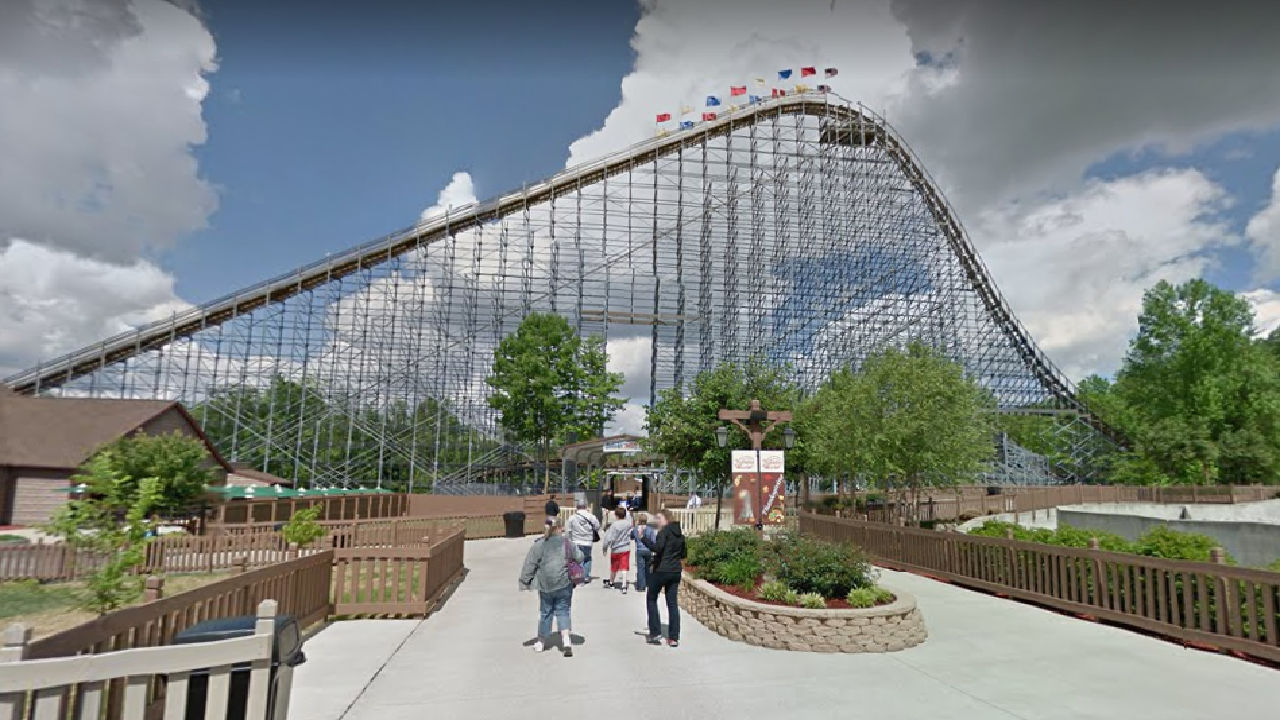 A woman died after riding a roller coaster at an Indiana amusement park on Friday night, a report said.

Jankovic of Ohio was taken to Memorial Hospital, where she died hours later, according to the report.

“A full inspection of the roller coaster was carried out and it was found that the trip was working as intended,” the theme park said in a statement posted on Facebook.

“Holiday World & Splashin ‘Safari staff want your thoughts and prayers for the guest and her family, as well as for the team members who were present,” the statement said.

Jankovic’s autopsy has been completed, the results of which are being held pending notification to the family, the report said, citing Dubois County Judge Katie Schuck.