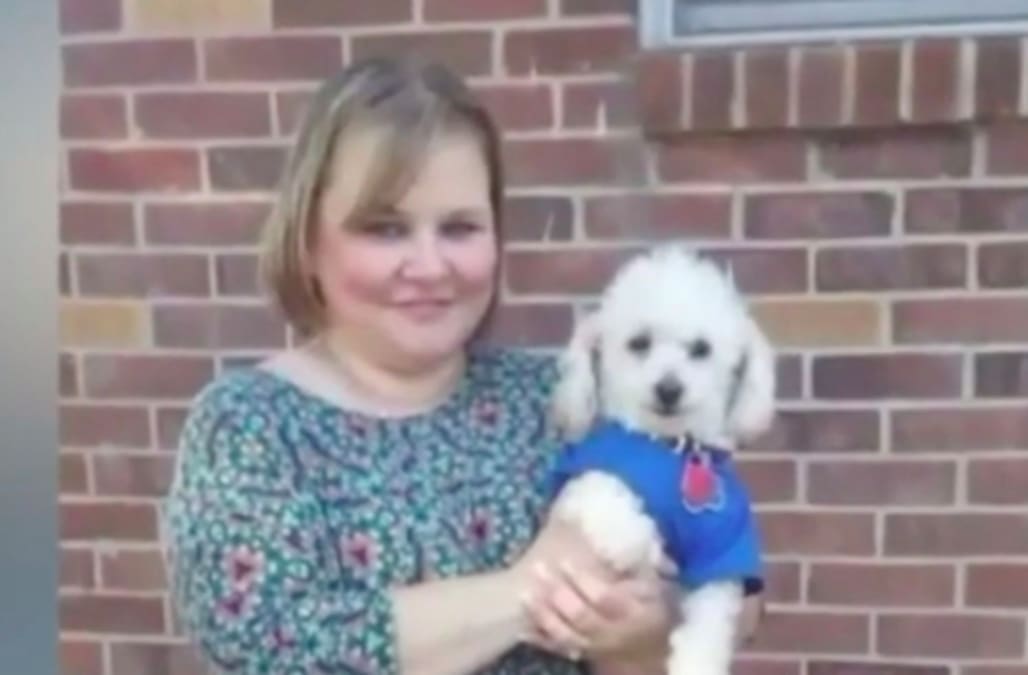 A former 911 dispatcher in Arkansas is under fire because of the ghostly way he talks to a woman stuck in the water, who eventually drowned.

Debra Stevens, 47, of Fort Smith, delivers newspapers in the morning of August 24, when her car was washed away and she was unable to escape. She called 911 and was connected to dispatcher Donna Reno, who worked her last shift at the Fort Smith Police Department, according to local KARK TV station.

According to the disturbing audio recording of the conversation, Renault told a panic-stricken Stevens – who said the water was down her neck – to "shut up" and at one point scold her: "This will teach you not to drive the next time in the water … I don't see how "I don't see."

In the video above, Renault can be heard telling Stevens that rescuers "will not be in danger because you are in danger."

According to a department release published last week on Facebook, Reneau was flooded with calls from other citizens also stranded in the waters. Employees say Stevens has problems describing her exact location, which makes it difficult for first responders to reach her.

According to the newspaper: "An officer on the ground took off his duty equipment, put on a life jacket and was ready to enter the electricity tied to a rope, but the speed and volume of the water made this experience useless."

they eventually managed to contact Mrs. Stevens and remove her from the vehicle, she tragically succumbed to drowning, "reads the message.

The provisional police chief, Danny Baker, said that Renault had been in the job for five years before formally resigning on August 9. Baker told the Southwest Times Record that Renault would face disciplinary action if she were still hired, but also said that she did not follow anything in the telephone conversation that would justify termination or criminal investigation.

Baker said there would be an internal investigation to determine whether policies should be changed to prevent a death like Stevens. He told reporters that Renault may have underestimated the importance of the call and did not urge employees to respond appropriately.

"Obviously we can't investigate anyone who no longer works here. However (we started) investigating our responses, our policies, our dispatch center, "said Baker. " I communicated with the fire chief and we look at how we can improve the training of our dispatchers. "