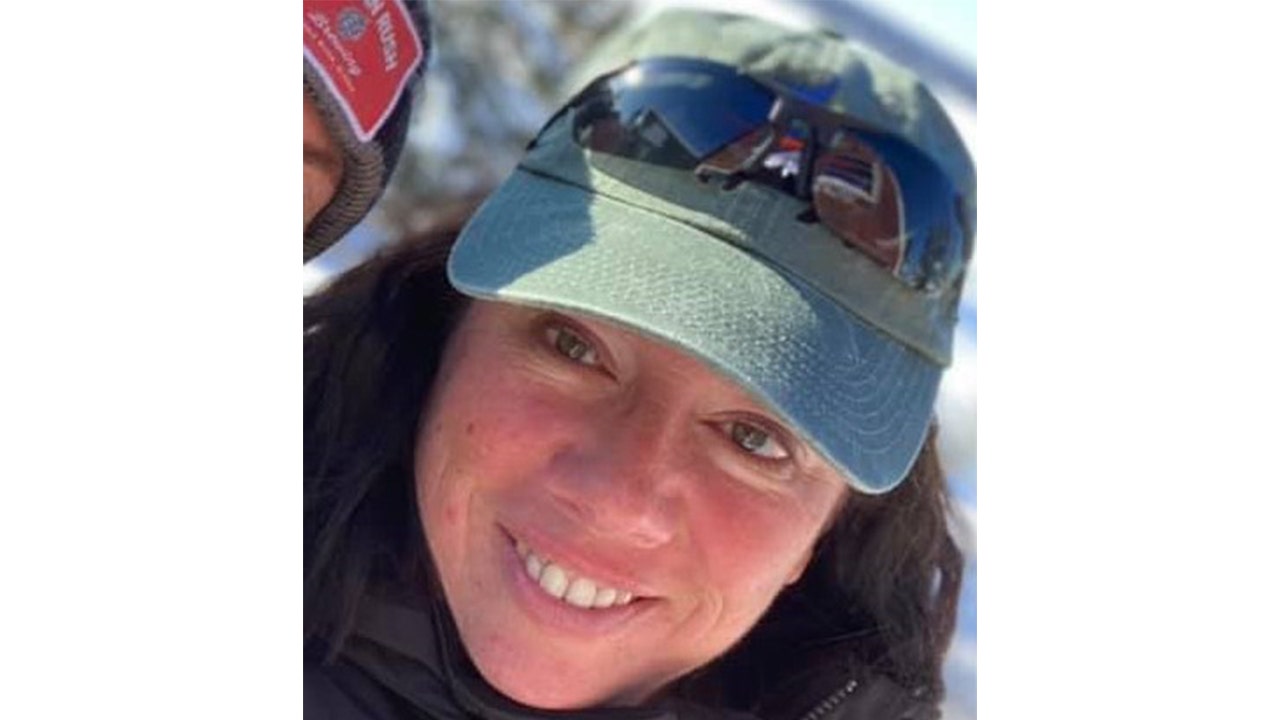 A woman in Alaska who caught COVID-19 a second time after being vaccinated tells her story publicly so as not to show that the vaccines are ineffective, quite the opposite.

Kim Akers received the Johnson and Johnson vaccine last month, but was recently diagnosed with the horrific disease – again. But she is not to blame for the vaccine.

The Johnson & Johnson single-dose vaccine was 66% protective against moderate to severe disease in a large international study. In the United States alone, where there is less prevalence of variants, it was 72% effective. More importantly, once the effect of the vaccine began, it prevented hospitalization and death.

Once diagnosed, she took her case to social media.

The 50-year-old administrative secretary of the high school told FOX News that she was glad to receive the vaccine: “I believe it worked for me. I could have been much worse. … I believe in doctors and scientists … I want more people to believe in them. “

FAUCI SHIFTS COMPLETE IMMUNITY PURPOSES, NOW SAYS HOW MUCH 90% MAY BE NECESSARY TO MAKE CORONAVIRUS

“It would be great if it protected you completely,” she told Anchorage Daily News.

According to public health officials, vaccines are not 100% effective in preventing infection. A small percentage of fully vaccinated people, officials say, can still get COVID-19.

J&J did not return Fox News’s request for comment.

Akers first caught COVID in December and she suffered from unusually intense headaches and cold-like symptoms.

She said she was eager to receive the vaccine on March 5 after her recovery due to the basic health condition of rheumatoid arthritis.

Kim Akers issued a warning after catching COVID-19 a second time after being vaccinated. (Courtesy of Kim Akers)

Later that month, she fell ill again from fatigue, nausea and congestion over the weekend door to a lake with family and friends.

“I still didn’t believe something was wrong,” Akers told the paper. “I told my family I wanted to go home. ‘Don’t worry – this is not COVID.’ I said it. “

When he returned home, the other symptoms of COVID appeared.

“At that point, I didn’t believe it was all until I got home and thought about my symptoms and realized that this headache is what I remember,” she said. “Then I lost my taste and smell.”

Akers tested COVID positively for the second time on March 29.

She almost fully recovered after three hard days with a constant headache.

Viruses are constantly evolving, and the world is racing to vaccinate millions and exterminate the coronavirus before more mutants appear. More than 119 million Americans have had at least one dose of the vaccine, and 22 percent of the population has been fully vaccinated, according to the Centers for Disease Control and Prevention. Much of the rest of the world lags far behind.

Akers was grateful to be vaccinated, as the inoculation aims to “protect you from the hospital and prevent death and hope to reduce your symptoms.”