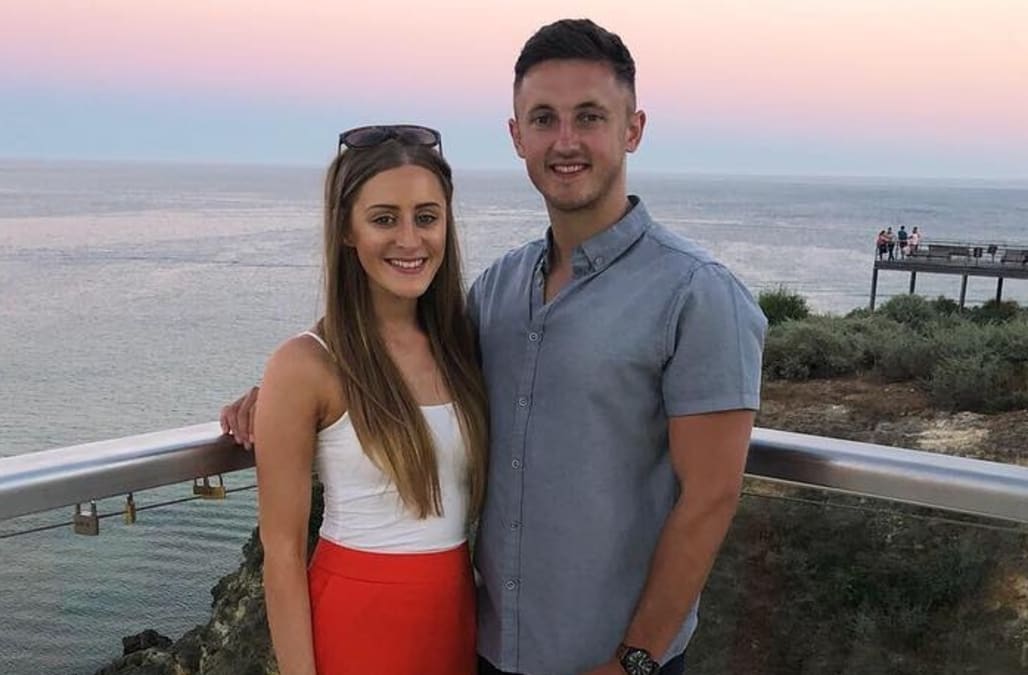 A 23-year-old British girl who thought she was pregnant was shocked to learn that she had a cancer mass instead, Mirror reports.

Two years ago, Grace Baker-Paden of Willington, Durham, and her 28-year-old partner Joe Cowling were surprised when she looked pregnant because she was taking birth control pills. After taking four pregnancy tests, Baker-Padden visited a doctor who seemed to confirm it.

"We decided to continue the pregnancy," the 23-year-old said after receiving the news. "We were so happy and excited. Our parents couldn't wait to be grandparents for the first time."

Soon, Baker-Paden began to claim that she was vomiting every day, which she initially dismissed as morning sickness. She also experienced a "very slight" swelling in her abdomen, which she attributed to her pregnancy. 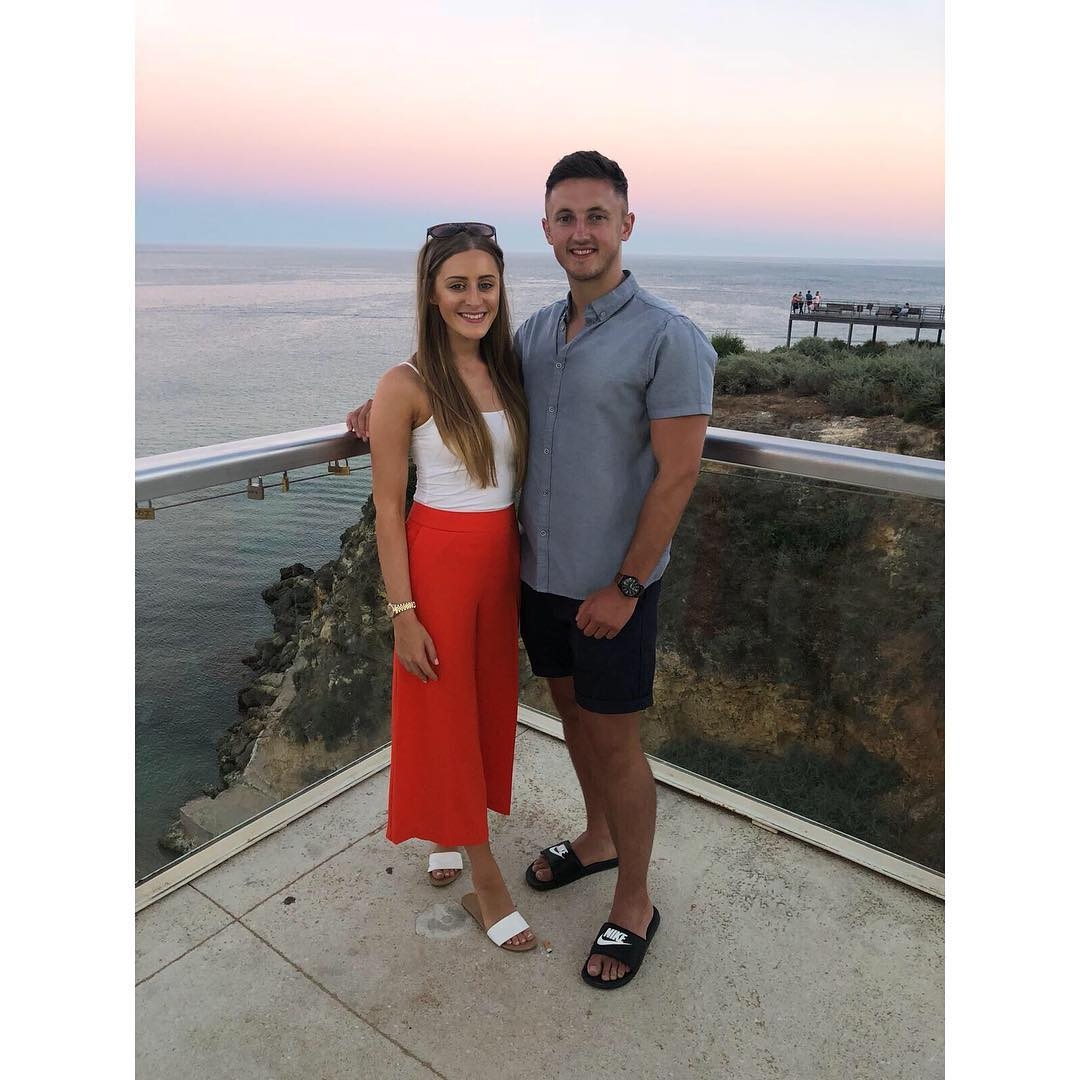 However, about the eighth and tenth weeks of her pregnancy, Baker-Paden said she noticed blood and immediately went to the doctor, fearing a miscarriage. In February 2018, the woman received a scan, which she and Cowling noticed was off.

"There was no baby form – it looked like grapes," Cowling told the Mirror. "The midwife said it looked like a 'molar pregnancy' and went to find a doctor."

The couple made a quick search for gestational trophoblastic disease, which is characterized by abnormal growth of cells that normally develop in the placenta and "began to panic," Cowling said. A doctor later confirmed that Baker-Paden was in fact suffering from a rare complication affecting only one in every 590 pregnancies in the United Kingdom.

"We were going from expecting the baby to throw the C-word," Baker-Padden recalled. "We were both really upset."

Although most molar pregnancies are benign, the mass produced by the 23-year-old proved malignant. He was eventually removed by doctors two days later, according to the Mirror.

Baker-Padden subsequently spent the next six months taking chemotherapy drugs to control her hormonal levels, which rose as a result of the disease before undergoing further chemotherapy rounds last fall.

"It made me weak and exhausted," she said of the treatment. "My hair is thinning, though, fortunately, I never lost it."

Two days after Christmas, Baker-Paden was finally cleared by her doctors, but she continued to receive protective treatment until January.

"The relief was incredible," she said. "We just wanted to be normal again and were planning a holiday to celebrate."

While Baker-Paden and Cowling are still planning on having a baby in the near future, she is reportedly told to wait a year for her hormones to settle. , Doctors also warn her that she is 15 percent likely to have a molar pregnancy again.

"Everything was very difficult, but we are so relieved. Grace is fine," Cowling said.