A woman with dementia discharged outside the nursing home in California, says the family 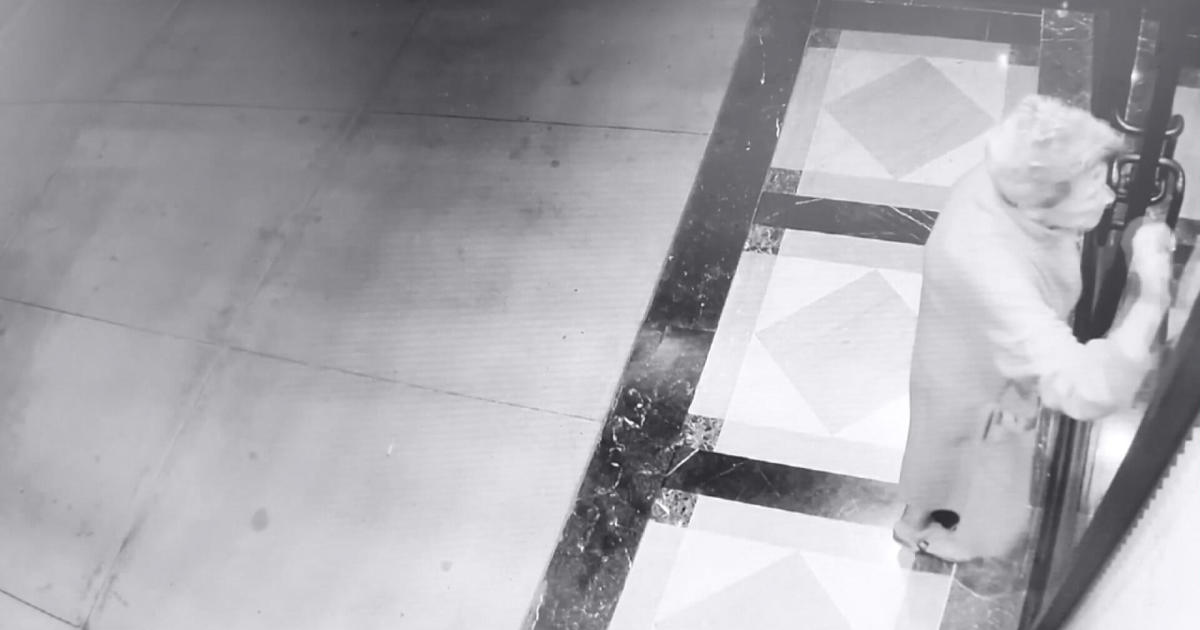