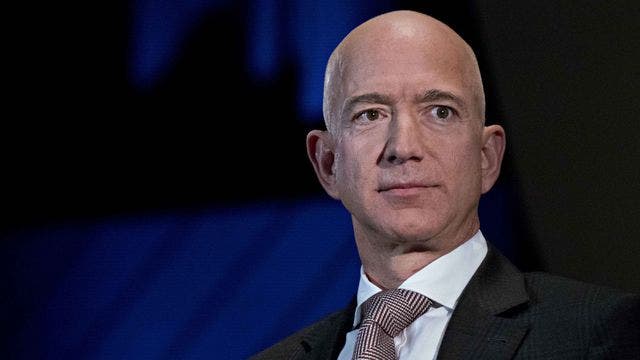 An activist group pushing for federal ban on facial recognition blasted Amazon CEO Jeff Bezos over comments this week about the company's efforts to write its own regulations for controversial tech.

In response to a reporter's question at Amazon's annual product event in Seattle on Wednesday, Bezos said, “Our public policy team is actually working on facial recognition regulations; it makes a lot of sense to regulate that. "

Essentially, the e-commerce giant wants the chance to pen its own version of what federal oversight should look like.

" It's a perfect example of something that has really positive uses, so you don't want to put the brakes on it, "Bezos added, according to Recode." But at the same time, there is also the potential for abuses of that kind of technology, so you do want regulations. classic dual-use kind of technology. ”

Digging for bitcoins may become easier after China’s cryptocurrency actions