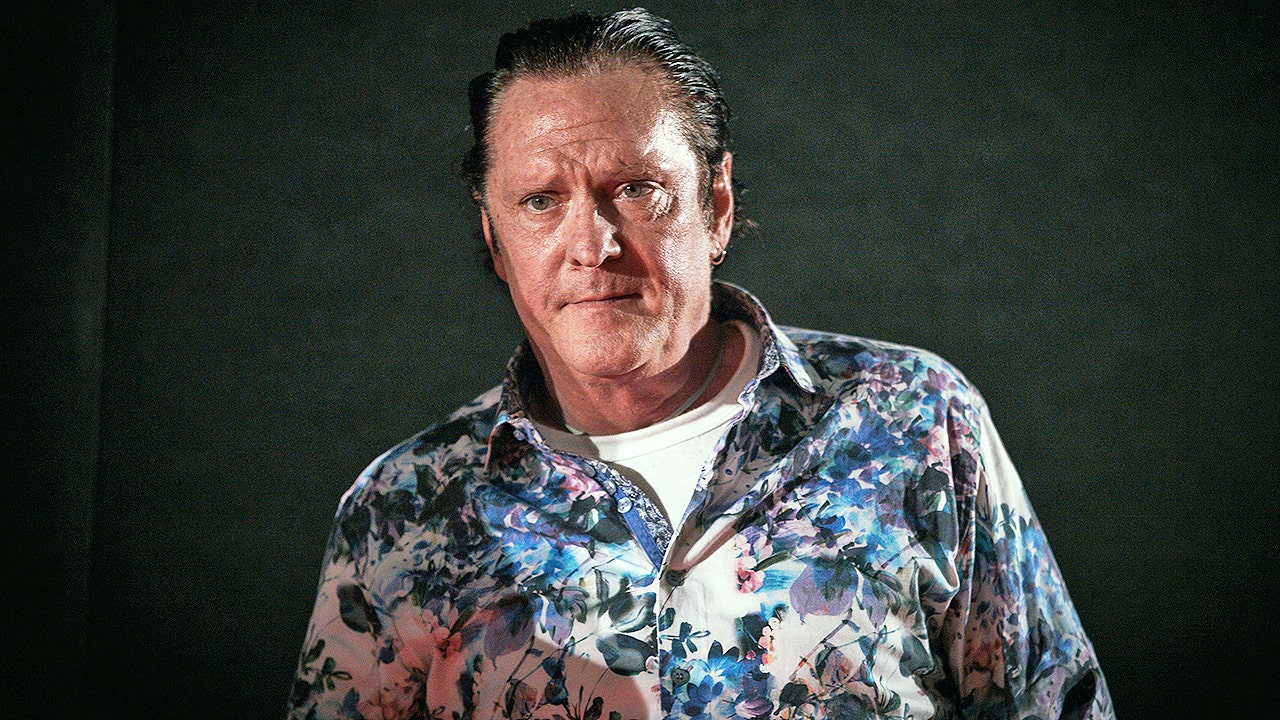 The Los Angeles County Sheriff's Department says Madsen was driving and Land Rover, which struck and field in Malibu, California, around 8 pm Sunday. The 61

-year-old, who has been featured in such Quentin Tarantino movies as "Reservoir Dogs" and "Kill Bill," was not injured

Officers questioned Madsen and he was placed under arrest. His blood-alcohol level was not immediately available.

His publicist has not responded to an email seeking comment