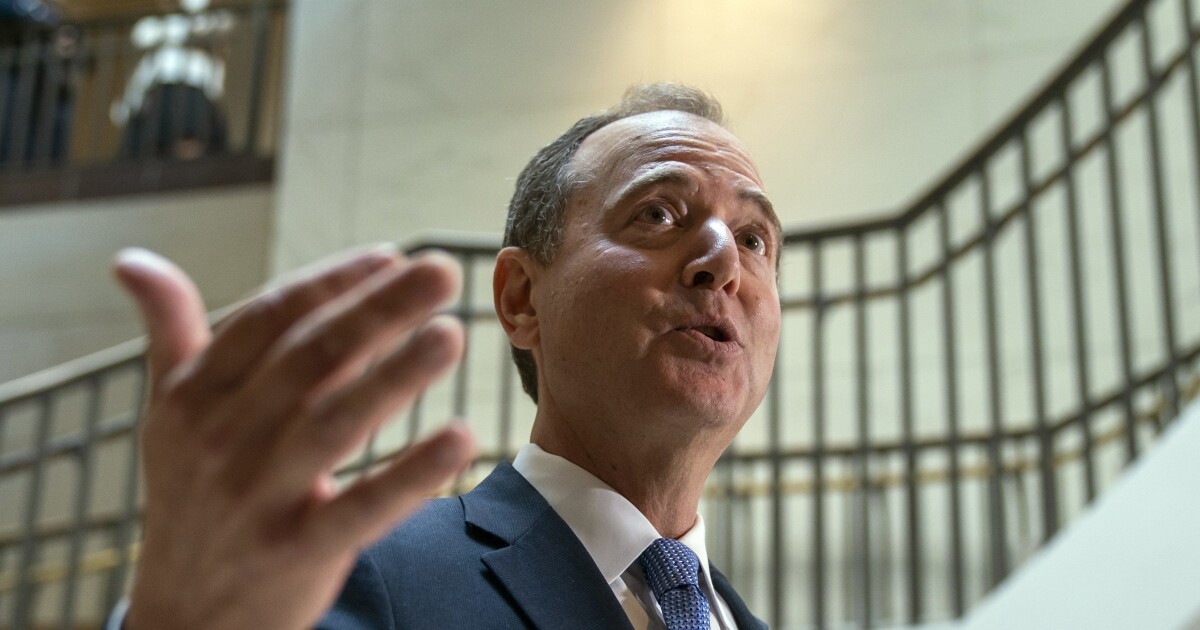 The Chairman of the House Intelligence Committee, Adam Schiff, threatened to undermine the intelligence community if his committee was not served on the complaint about President Trump's interactions with Ukraine.

A complaint alleging that Trump had incorrectly made a "promise" with Ukrainian officials has lately dominated the news cycle, with additional reporting suggesting Trump is calling on a foreign government to investigate his potential opponent Joe Biden through 2020

Schiff appeared on CNN's State of the Union on Sunday morning, during which host Jake Tapper asked him if he would be prepared to withhold funding for the information community to consider the full complaint. .

"It depends on what funds we keep," Schiff replied. "In this case, you have the Office of the Director of National Intelligence, who denies this complaint in violation of the clear letter of the law … And there are funding requests that this office makes that do not go directly to national security that we can refuse. "

'Look, this is a dumb drug and one that I use very reluctantly,'" Schiff continued. "At the same time, the Inspector General said that this is not only serious, it is not only credible but also urgent. We cannot afford to play rope in the court for weeks or months."