After the 1st week of Saints training camp, these 5 big storylines stand out | Photos 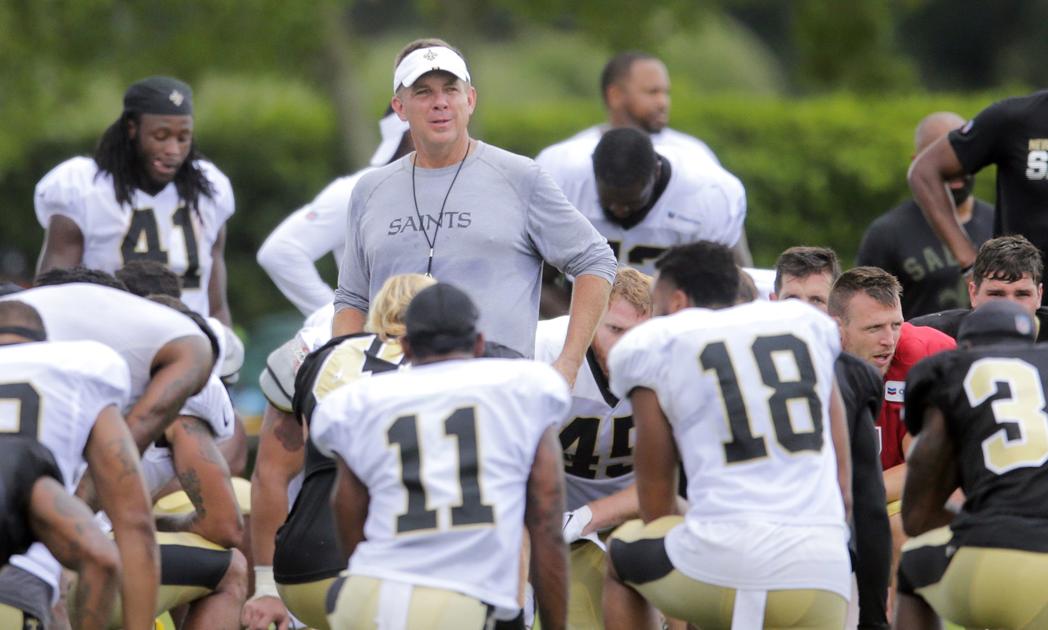 After five practices, it's still unclear who will return punts for the Saints, who were at the bottom of the league last year in punt return yards.

The key for coach Sean Payton? "I think it will slowly start to clear itself up once we start playing some games," he said after Monday's practice.

The Saints have plenty of options to choose from, but if Payton doesn't like what he sees coming

"And if it's not good enough, then that player might not be in the building yet," Payton said. "So we've gotta look closely at it." [1