Aiden Salcido, 2, is missing after his parents were found dead in Montana 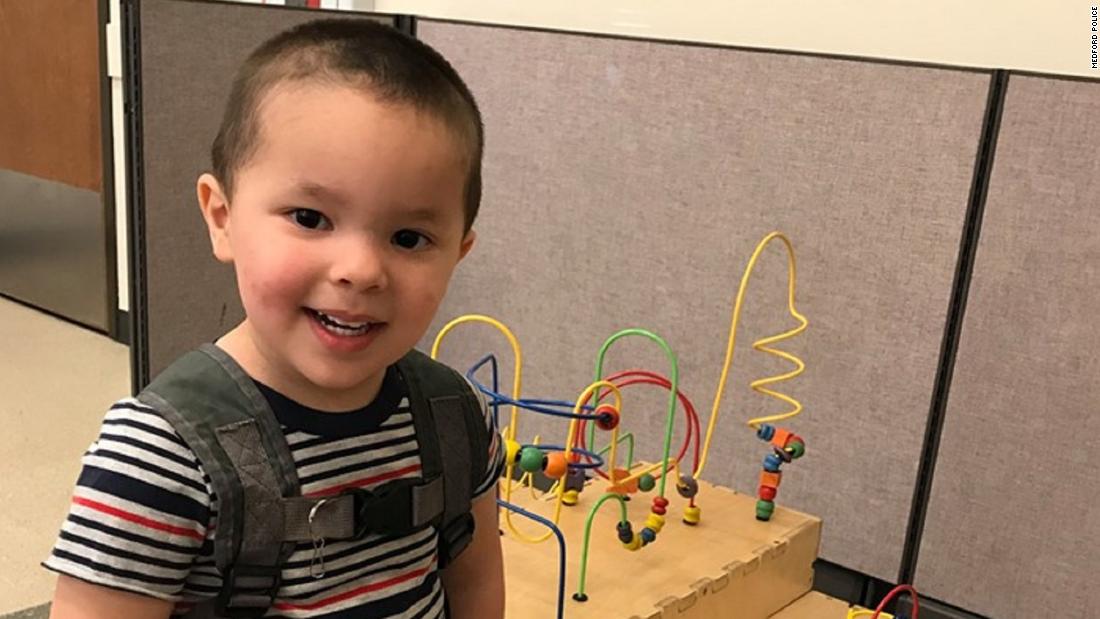 The boy's parents, Daniel Salcido and Hannah Janiak, were not married and both had criminal charges after a burglary last year. They were set to serve prison time, police said.

"The case resulted in criminal convictions and Hannah was scheduled to begin serving her sentence at Jackson County Jail on June 11th, 2019. She did not show up for her sentencing," police said.

Concerned relatives, who had not heard from the family, reported missing them to the Medford Police Department in Oregon that same day her sentence was set to start.

On Thursday, the Kalispell Police Department in Montana stopped a vehicle with Oregon plates and suspected the male driver and female passenger were giving false information about their identity.

The vehicle tried to speed away but officers spiked the tires. When officers approached, they found the couple in the car dead, police said.

The female seemed to have been shot in the head, and the male had an apparent self-inflicted gunshot wound, police said.

"Investigators are very concerned about Aiden's welfare and are asking for public help in locating him safely and expeditiously," the department said.

Janiak's last financial transactions were on June 3 and 4 at a Walmart where the couple bought camping equipment, police said.

"Hannah was described as a good mother," said police. "The family also said the trio was homeless and would camp along the greenway in Medford."

Aiden could be anywhere between Medford and Montana, and authorities are urging anyone with information on his whereabouts to call 541