Air Canada claims that it is not French enough 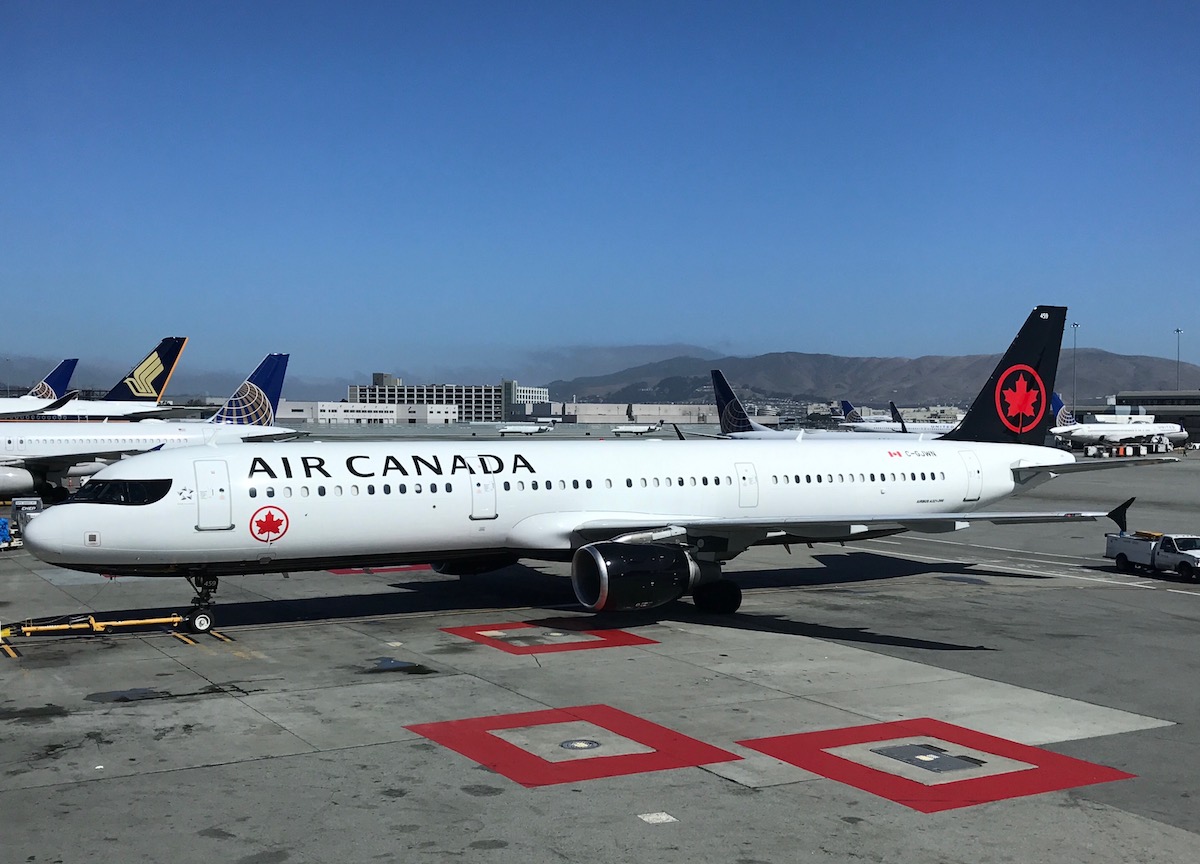 Canada is a bilingual country and has laws that require English and French to have the same meaning, including in many aspects of business.

This leads us to a recent judgment based on a case filed against Air Canada, which is certainly interesting. The court ordered Air Canada to pay CAD 21,000 to the French-speaking couple and apologize to them for an apology letter for violating their language rights.

The couple from Ontario, Michelle and Linda Thibodo, filed 22 complaints against the airline in 2016. They complain that:

The judge ruled in favor of the couple and Air Canada told ada that they will make the necessary updates, including the replacement of signs.

Interestingly, this is not the couple's first case against Air Canada. They also filed complaints against the airline based on three flights made between January and March 2009:

Even that was not their first case against Air Canada. Previously, in 2000, they allegedly were denied service in French while trying to order 7Up from a non-French-speaking stewardess on a flight from Montreal to Ottawa.

I understand where the couple comes from in the sense that if you have laws that require a country to be truly bilingual, there must be people who point out the faults and keep them honest.

At the same time, creating a system where there is such potential personal gain for situations such as this seems also inappropriate.

In the past, the Supreme Court of Canada ruled in favor of the couple but also deprived them of monetary damages, so I'm curious to see if the monetary damages were reversed this time.