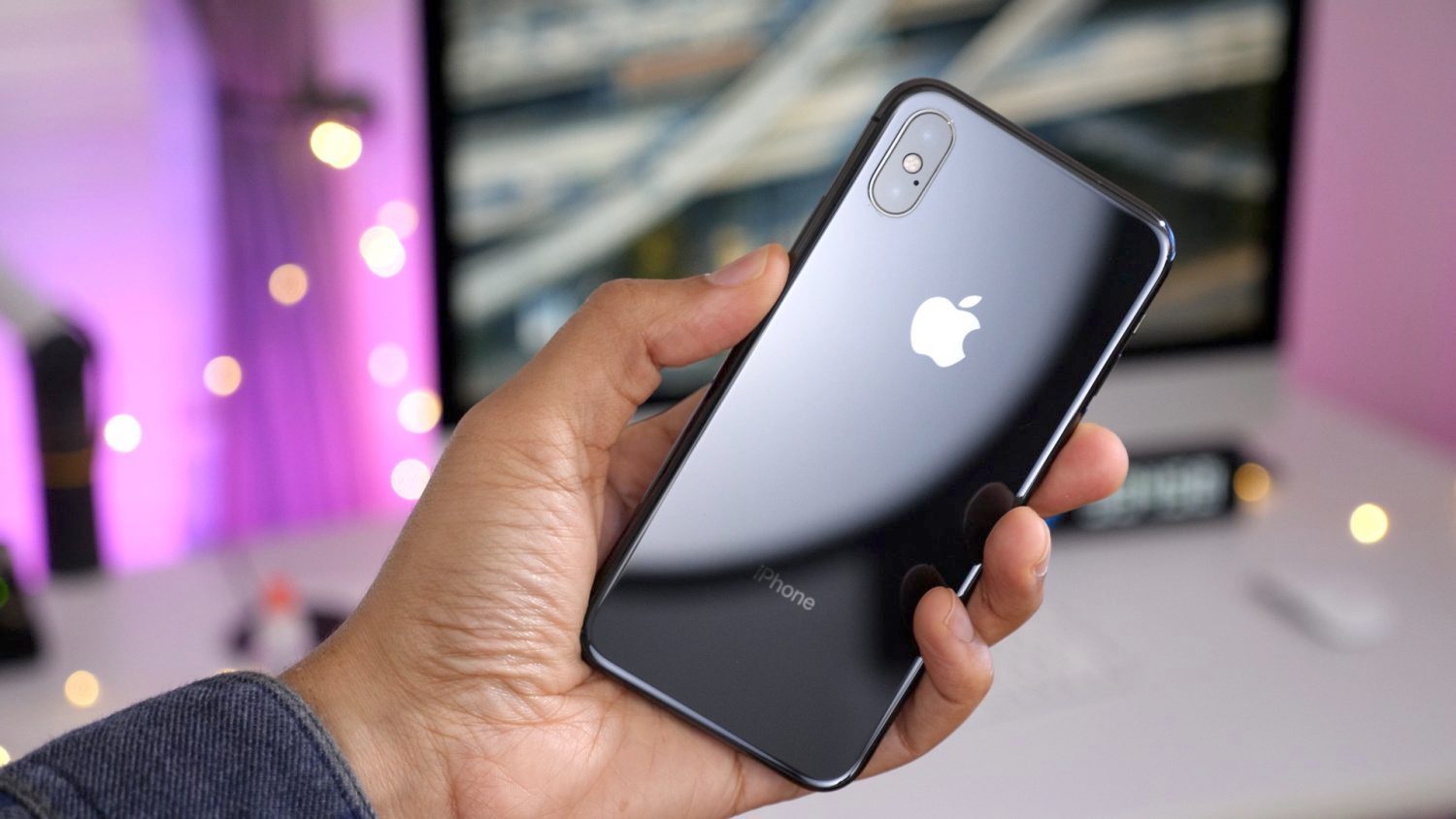 Apple's Ming-Chi Kuo analyst comes out today with a new report focusing on the iPhone 2020. The report reaffirms that Apple is likely to include flight sensors into future iPhone's to be launched in 2020.

According to Kuo, two of the new iPhone introduced in 2020 will have time-sensor sensors. These sensors could improve the quality of iPhone camera pictures, as well as offer new features for complemented reality. Digitimes reported this earlier in July and explained:

The flight time VCSEL is similar to the TrueDepth camera's infrared camera found today in iPhones in front of the device, allowing Face ID, Adding such a 3D-sensing system to the rear camera would be able to capture 3D images with higher accuracy, potentially opening up new opportunities for expanded reality.

Cuo also says Apple will stick to Face ID in 2020, predicting that Apple will release three new iPhone in 2020 with Face ID support.

This is not the first time Kuo reports on Apple's iPhone and iPad Flight Time Technology. Last year, Kuo said Apple will bring the 3D sensor technology to the iPad line for the first time in early 2020.

The ToF system at the back of the speakers in 2020 will work much longer from the front upright TrueDepth sensors. used for Face ID. As Cuo says in today's report, these types of sensors allow a wide range of new applications with expanded reality, as they provide much higher accuracy to 3D pictures than the current Apple technology.

Over the weekend, Kuo released a new report saying that all three new iPhone models in 2020 will support 5G connectivity. He added that iPhone 5G models will support both mmWave and sub-6GHz bands, allowing them to interact well with the 5G cell towers installed in the United States.