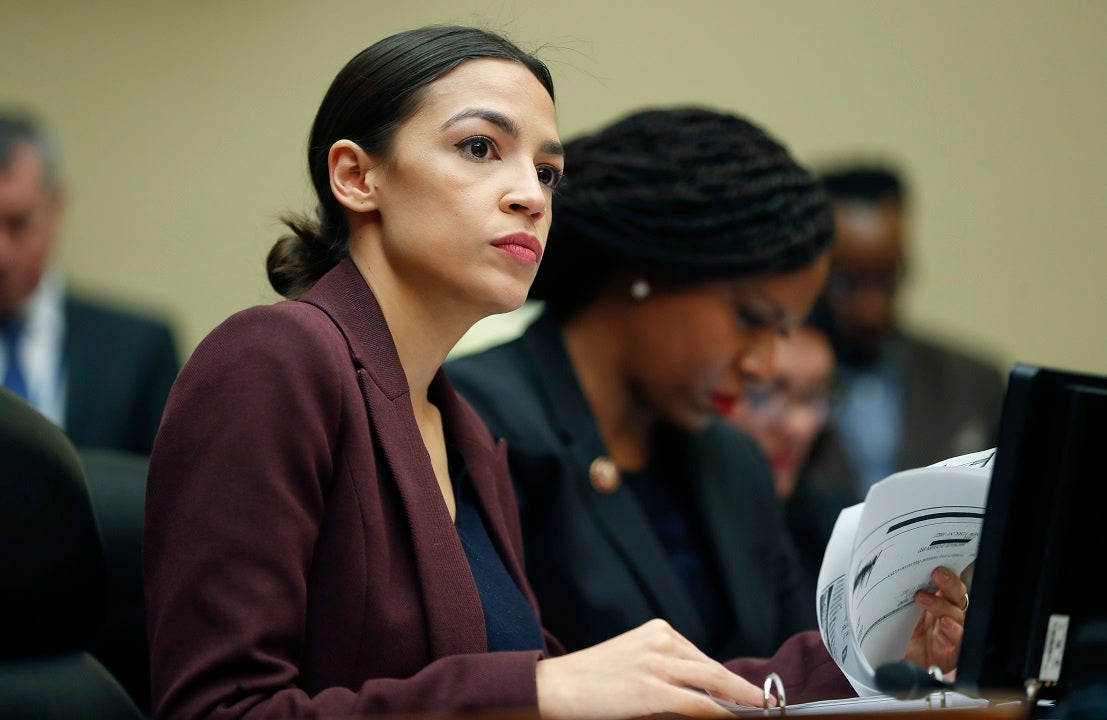 Rep. Alexandria Occasio-Cortez, DN.Y., may wish to come up with a story after claiming incorrectly that the Republicans in Congress have changed the constitution to expel President Franklin Delano Roosevelt. The United States should make sure that Roosevelt will not be re-elected, said Occasio-Cortez on Friday night at a nightclub with MSNBC with Chris Hayes.

The text of the amendment reads: "No one can be elected in the President's office more than twice. ] This is not the first time Occasio-Cortez has made factually dubious statements. For example, in December last year, she claimed that Medicare for All could be funded by $ 21 trillion in the Pentagon accounting mistakes.