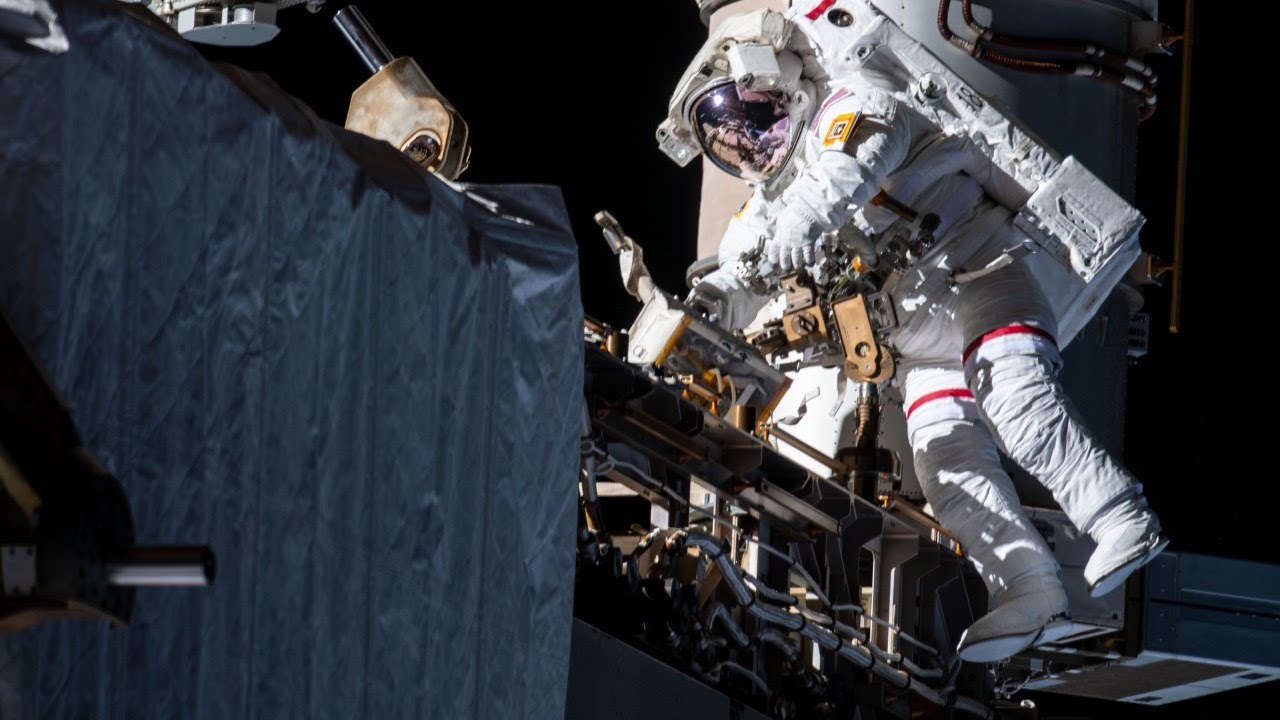 Astronauts Andrew Morgan of NASA and Luca Parmitano of the European Space Agency (ESA) will depart the International Space Station beginning at ~ 7:05 AM EST to begin repairing the Alpha Magnetic Spectrometer (AMS) instrument. This is the first in a series of repair space paths – the most complex of its kind after servicing the Hubble Space Telescope. AMS is attached to the exterior of the space station where it has been operating since 2011. It is an experiment in particle physics that helps us understand the dark matter and origin of the universe.

In an incredible first, scientists discovered a glow around the comet – BGR