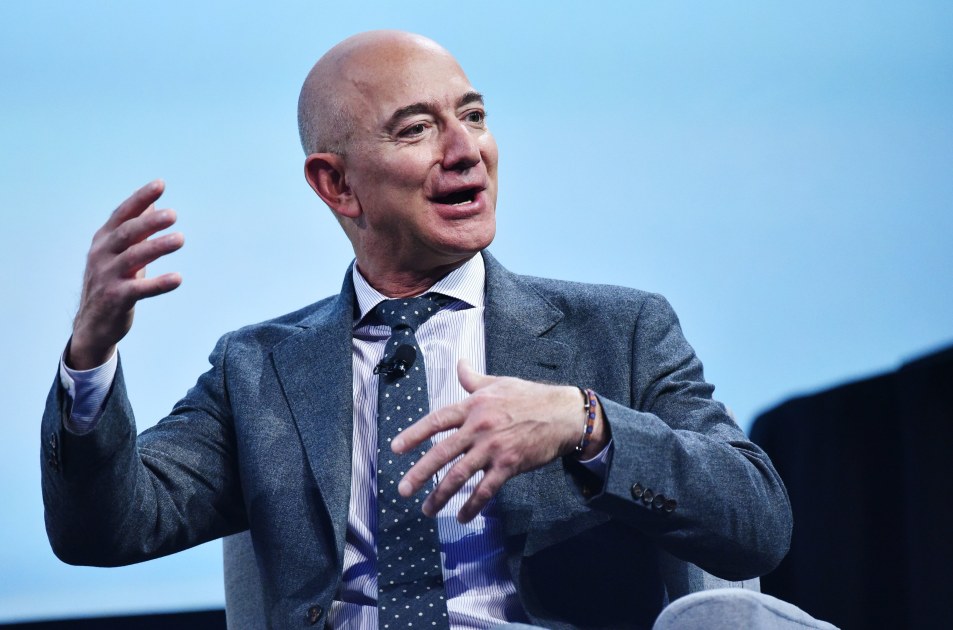 The FCC unanimously approved Amazon’s Project Kuiper, allowing the technology giant to deploy and operate a constellation of 3,366 satellites. Amazon asked the FCC for permission to launch thousands of low-Earth satellites in July 2019, just months after the project was announced. Like SpaceX’s Starlink constellation, Kuiper’s goal is to provide satellite broadband services. Amazon hopes to help expand Internet access to households and businesses in remote areas of the United States and around the world.

The company plans to invest more than $ 1

0 billion in the five-phase project. According to the FCC, the Amazon must be completed to deploy half of Kuiper’s satellites by 2026, and the entire constellation must be in place by July 30, 2029.

The difficulty of digging for bitcoins is approaching ATH, as the price stabilizes over $ 18,000