Amazon says more than 19,000 employees have contracted the coronavirus 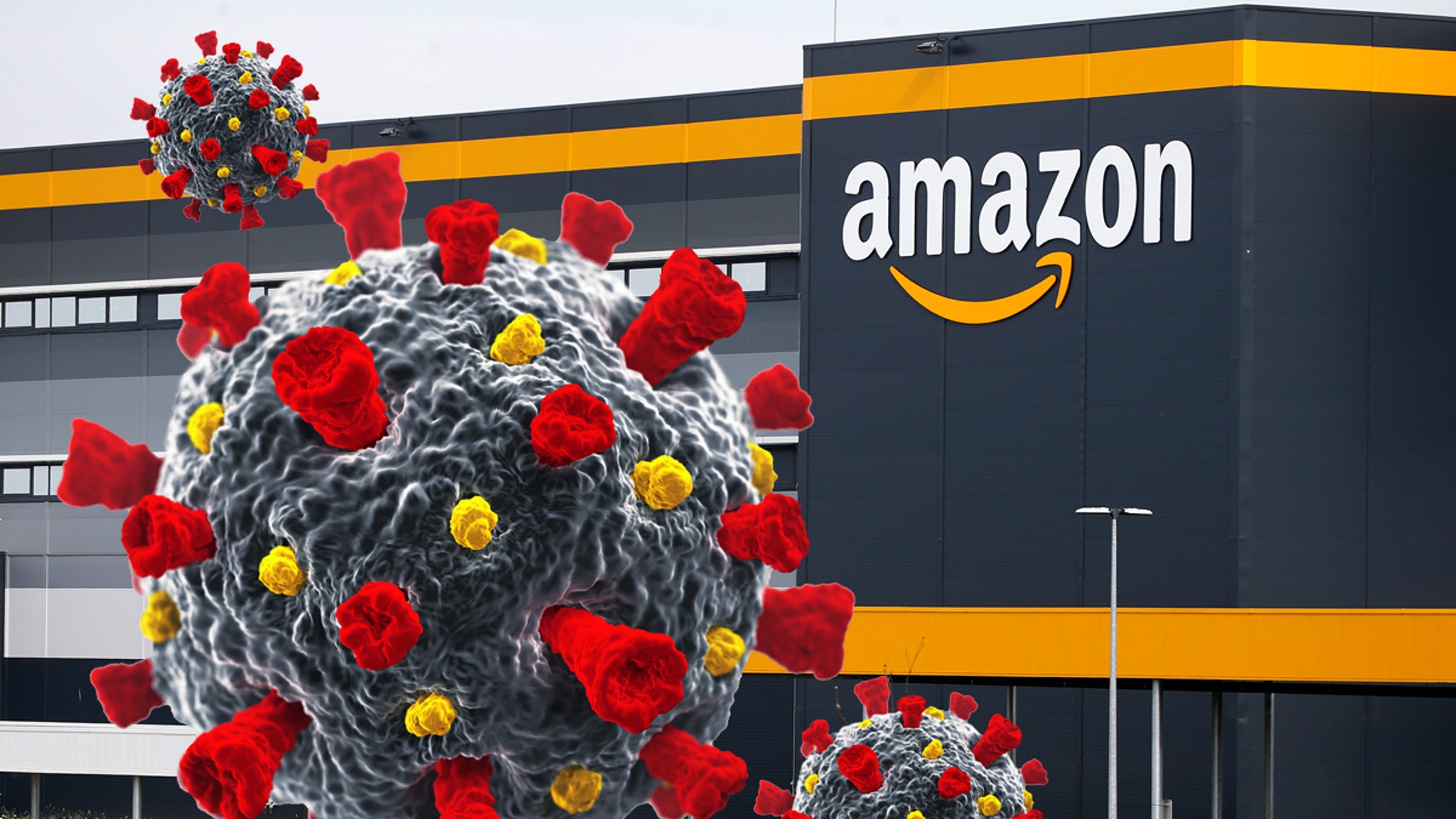 Amazon has dropped some alarming statistics, and in case you̵

7;re wondering, life on the fronts isn’t easy for their employees … nearly 20,000 of whom believe they’ve caught COVID-19.

The shipping giant made the revelation Thursday in a report on its testing policies and how it responds to the health crisis. Amazon said that between March 1 and September 19 … 19,816 employees were either suspected or confirmed to have contracted the coronavirus. That’s about 1.37 million employees at Amazon and Whole Foods Market.

BTW, the statistics do not include third-party delivery drivers.

Amazon says it currently conducts thousands of tests every day in its warehouses, and by November they could do up to 50,000 tests a day at 650 facilities.

The news comes months after Amazon switched to damage control mode after reports on overworked employees who said they did NOT feel safe from the virus. Earlier, the company refused to disclose how many workers were infected.