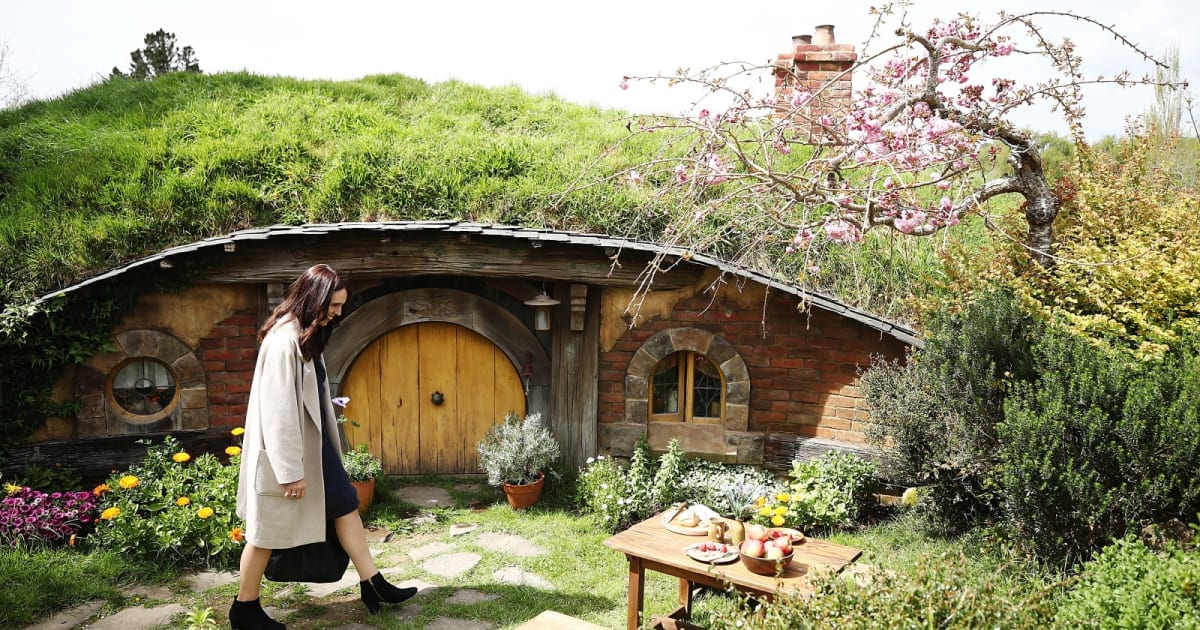 While the first season of the Amazon TV series "The Lord of the Rings" (19459003) has not yet begun filming, the Deadline reports that there are already plans for a second season. In fact, the industry is aware that the plan is to shoot the first few episodes of season one and then take a "four to five month break" as you develop scenarios and approaches for the other two seasons. [1

9659002] Recently, we saw that Apple signed up early for the second season of its original TV shows, and Variety reports that while Amazon has been covering the show for two seasons, it's not completely locked up so far. Like the movies, the series will be filmed in New Zealand and production will not be cheap, so it is important to straighten everything out before the cameras roll. From what we have heard, it will cover a period well before the books and films, and the cast is not yet fully filled. Deadline speculates that updating the show early and planning a long hiatus in the middle of the shoot may allow the streamer to rip footage for a second season during S1, or shoot the two seasons back to back.

Demi Lovato’s ex-boyfriend, Max Erich, says he learned about the breakup from the tabloids