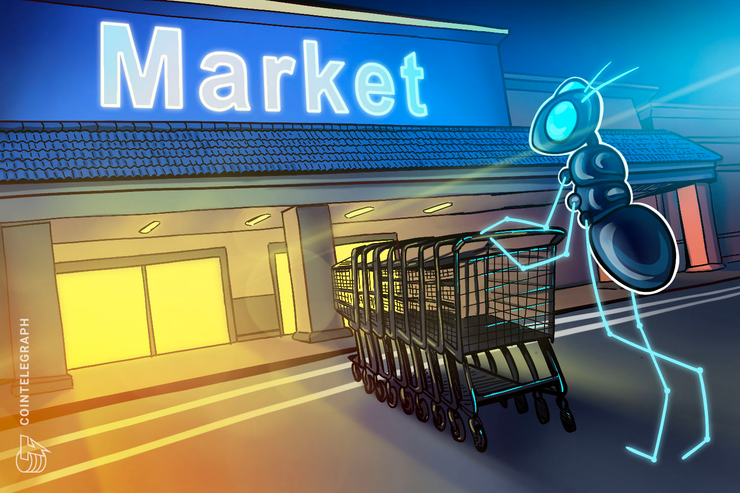 Topco Associates, the largest US grocery buyer organization, will pilot Mastercard blockchain technology in its operations.

According to a press release on October 27, Topco will test a tracking platform developed by logistics company Envisible. The Wholechain platform is based on the MasterCard blockchain Provenance solution.

Topco will use the platform to trace the origin of products, meat and seafood.

Major US retailer Walmart began using blockchain technology to track Indian shrimp supply chains earlier this month. It is reported that the technology was first used to track shrimp from the country. Walmart China began tracking food through its VeChain blockchain supply chain in June.

The merchant previously stated that blockchain technology allows the company to recall products faster in the event of a potential health problem.

In August, Switzerland's largest supermarket chain and retailer Migros announced that it would use TE-Food's blockchain-based food tracking system for its products.

Blockchain may help the food supply chains, but standards are needed ) to make clear

During an FDA public meeting called "A New Era of Smarter Food Safety", Manders stated that the regulatory authority should put in place clear guidelines for the safe use of blockchain in food supply chains .

ISG states that the major challenges to adopting blockchain in food supply chains are non-technical, i.e.