Ammonium nitrate, a reported source of explosions in Beirut, was used in the 1995 bombings in Oklahoma City 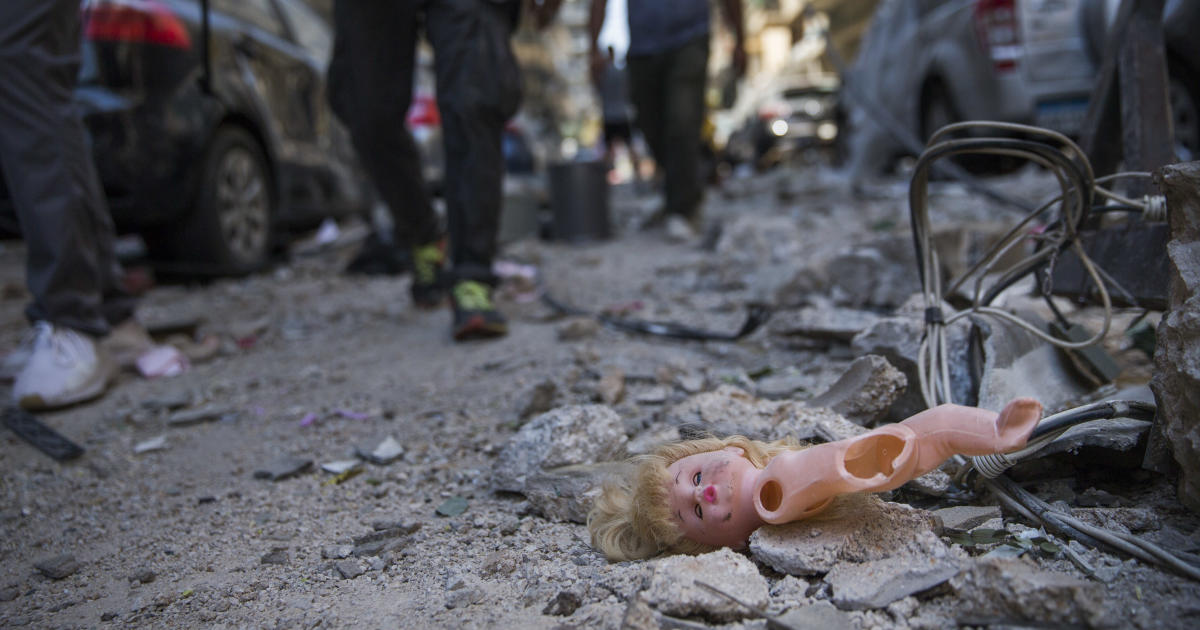 Ammonium nitrate caused by the Lebanese authorities devastating explosions in Beirut, is an odorless crystalline substance that is commonly used as a fertilizer and has caused numerous industrial explosions over the decades. They specifically include one at a Texas fertilizer plant in 2013 that killed 15 and was managed deliberately, the North Korean railroad bombing that killed 161 people in 2004, and the 1995 Oklahoma City bombing.

In combination with fuel oils, ammonium nitrate creates a powerful explosive widely used in the construction industry, but also by rebel groups such as the Taliban for makeshift explosives.

Lebanese Prime Minister Hassan Diab has said that 2,750 metric tonnes of ammonium nitrate, stored for years in a port warehouse in Beirut, have exploded. they kill dozens of people and inflicts extensive damage on the capital.

Ammonium nitrate was among the chemicals stored in a warehouse in the northern Chinese city of Tianjin, which caught fire in 2015, causing an explosion that killed at least 165 people and caused more than $ 1 billion in damage.

The investigation found that improper storage of chemicals was to blame.

In agriculture, ammonium nitrate fertilizer is applied in the form of granules and dissolves rapidly under moisture, allowing nitrogen – which is key to plant growth – to be released into the soil.

However, under normal storage conditions and without very high heat, it is difficult to ignite ammonium nitrate, Jimmy Oxley, a professor of chemistry at the University of Rhode Island, told AFP.

“If you look at the video (of the explosion in Beirut), you saw the black smoke, you saw the red smoke – it was an incomplete reaction,” she said.

“I guess there was a small explosion that triggered the ammonium nitrate reaction – whether that little explosion was an accident or something on purpose, I still haven’t heard.”

This is because ammonium nitrate is an oxidizer – it enhances combustion and allows other substances to ignite more easily, but is not very flammable in itself.

For these reasons, there are usually very strict rules about where it can be stored: for example, it must be protected from fuels and heat sources.

In the United States, rules have been tightened significantly since the attack in Oklahoma City.

According to counter-terrorism standards at a chemical facility, for example, facilities that store more than 2,000 pounds (900 kilograms) of ammonium nitrate are subject to inspection.

Despite its dangers, Oxley said the legal uses of ammonium nitrate in agriculture and construction have made it indispensable.

“We would not have this modern world without explosives and we would not feed the population we have today without ammonium nitrate fertilizer,” she said.

“We need ammonium nitrate, we just have to pay attention to what we do with it.”

What I saw on her social media made me give up

Creator of the most beloved comic in Latin America, Mafalda, Dies

Archaeologists have unearthed a buried massacre in Spain, bodies frozen in time