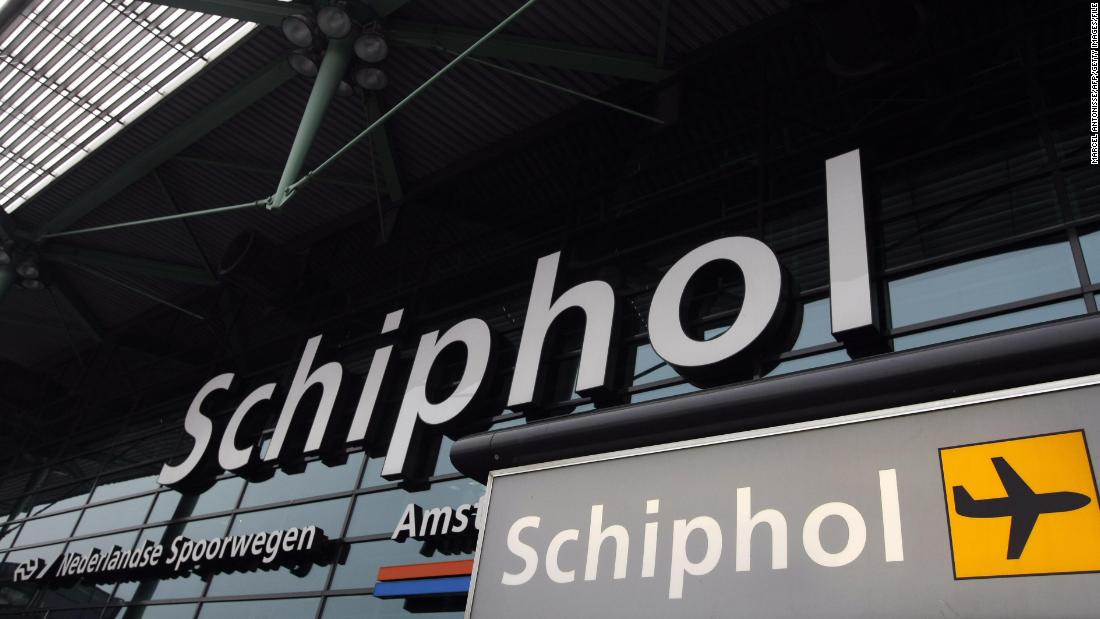 Police added on Twitter that all passengers and crew had left the plane safely.

Emergency services were flowing to Shiphol, according to the Dutch public operator NOS. And a CNN RTL associate in the Netherlands reported that an alarm had sounded at the airport.

The airport in the capital of the Netherlands is the third busiest in Europe, after London Heathrow and Paris Charles de Gaulle Airport.