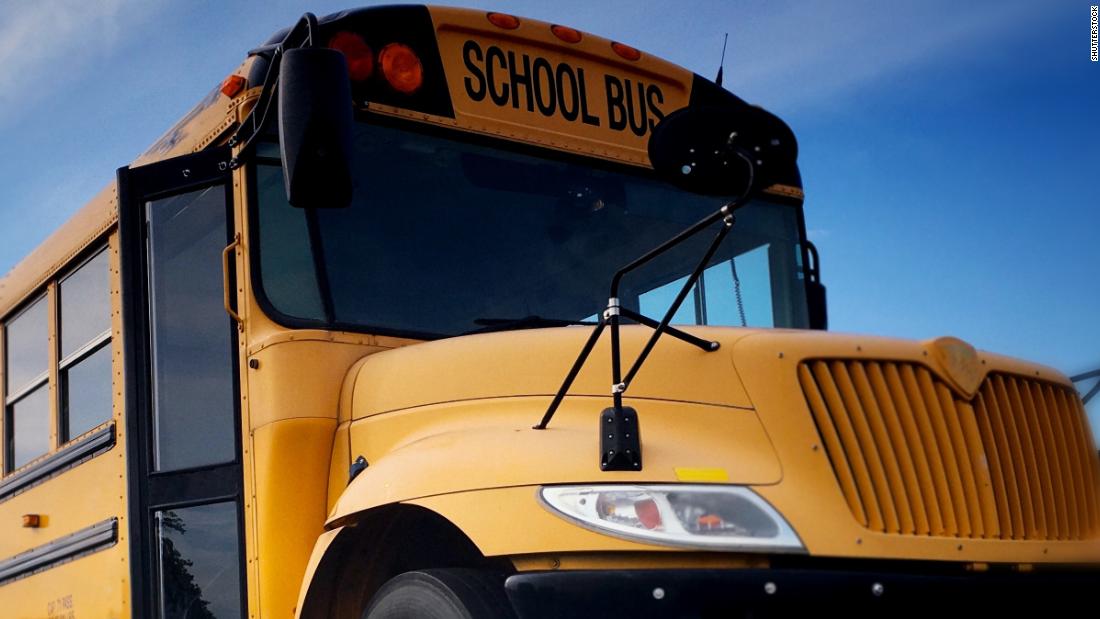 Three girls were involved in an attack on a school bus in Governorate, New York, about 100 miles north of Syracuse, according to CNN, a WWN affiliate. Two of the girls are white and the victim is African-American, police said.

The victim's parents reported the incident to police on September 10. They said their daughter had a black eye, part of her hair was pulled and her knee bruised after she fell in the seat of a school bus, Gouverneur police said.

Following a police investigation, two white girls, ages 10 and 11, were arrested on Monday and charged with one count of aggravated second-degree harassment.

An 11-year-old girl has also been charged with third-degree hatred and assault. The hate charge is a crime, Gouverneur Police Sgt. said Darren Fairbanks.

The parents of both girls are directed to St. Lawrence County Probation Office for further action, police said. The cases will be heard in a juvenile court.

The bus monitor, a 28-year-old woman, was also charged with three counts of endangering the welfare of a child on Monday because police said she witnessed the attack but "made no effort to stop and / or prevent what was said. behavior. "

The first student, the bus company used by the school district, was asked to provide more training for bus assistants and monitors, said the WWNY chief.

The company did not respond to CNN's request for comment. [1

9659003] Lauren French, Head of Central Governorate School District, told WWNY that the incident was "probably the most professionally devastating event since I started working at Gouverneur in 1984."

"I strongly believe that better than that, "French said," and we must take a stand. "

Kelly Christ contributed to this report.