An American football player was wounded by a shell during the celebration in the 3: 2 victory over Mexico 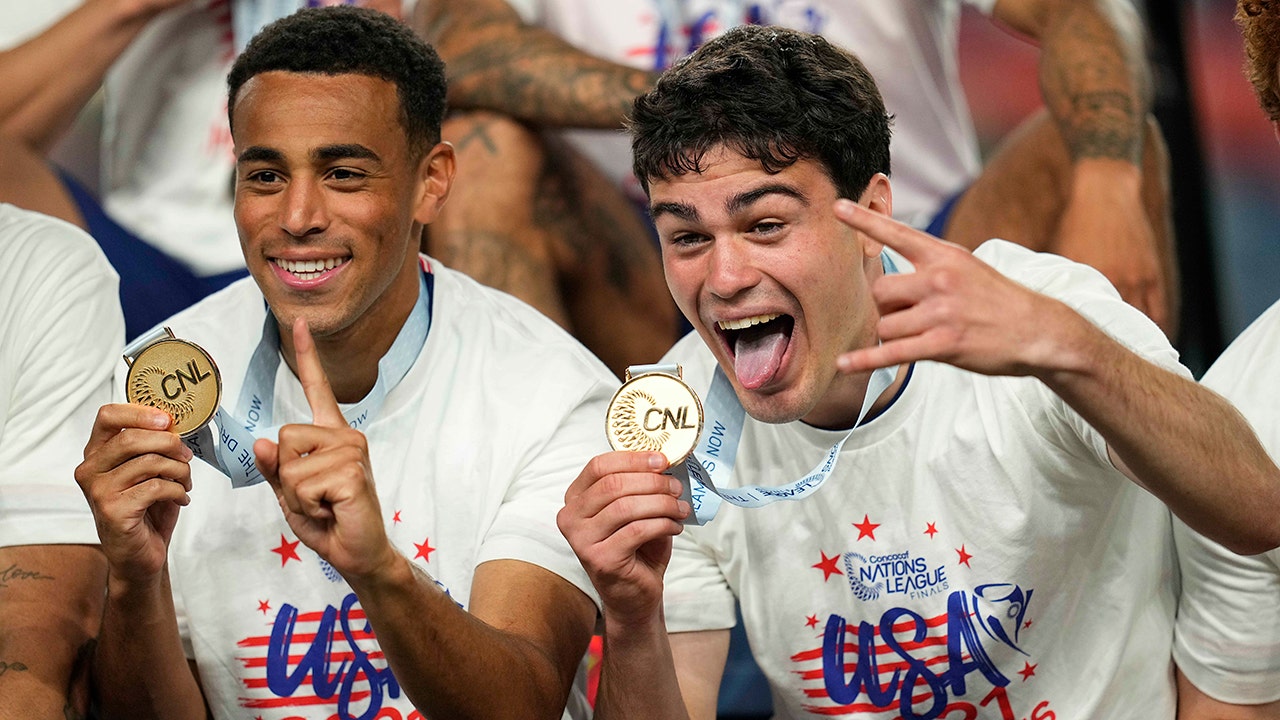 Superstar Christian Pulisic successfully took a penalty kick in the second half of extra time to lift the US men’s national team to a 3-2 victory over Mexico in the first final of CONCACAF in the League of Nations on Sunday night.

After Pulisic scored the eventual winning goal, the match was suspended for about three minutes during the suspension of the second half due to discriminatory chanting of fans of Empower Field at Mile High in Denver, and American striker Joe Reina was punched in the face with an object thrown by fan. He was on the field for a few minutes.

As soon as Pulisic nailed the penalty kick, the team ran to one of the corner flags to celebrate, and then fans decided to drop containers of beer and other drinks on the field. One of the containers hit Reina, and US head coach Greg Berhalter shared his thoughts on the post-match incident.

“A complete lack of respect for what is happening on the pitch and all the effort that both teams are making in the game,”

; Berhalter said. “I think he’ll be fine, but he took something in his head and it could have been a lot worse.”

The Croatian, who played his first international match since March 2019 a week earlier, entered the 69th minute, seven minutes after the start of US goalkeeper Zack Stephen fell to the ground, squeezing his left knee after leaving his line in something that seemed like a routine way to take a pass from the Mexico attack.

The United States experienced an extended 11-minute suspension after the second extra period and beat Mexico in a competitive match for the first time since 2013 after three losses and a draw, gaining confidence before the start of World Cup qualifiers in September.

“We are a young country and we need to learn how to win,” Berhalter said. “It’s also about the fight and the spirit … They really showed the heart of the champions.”

“This is the perfect way to end the year,” Pulisic added after the match.