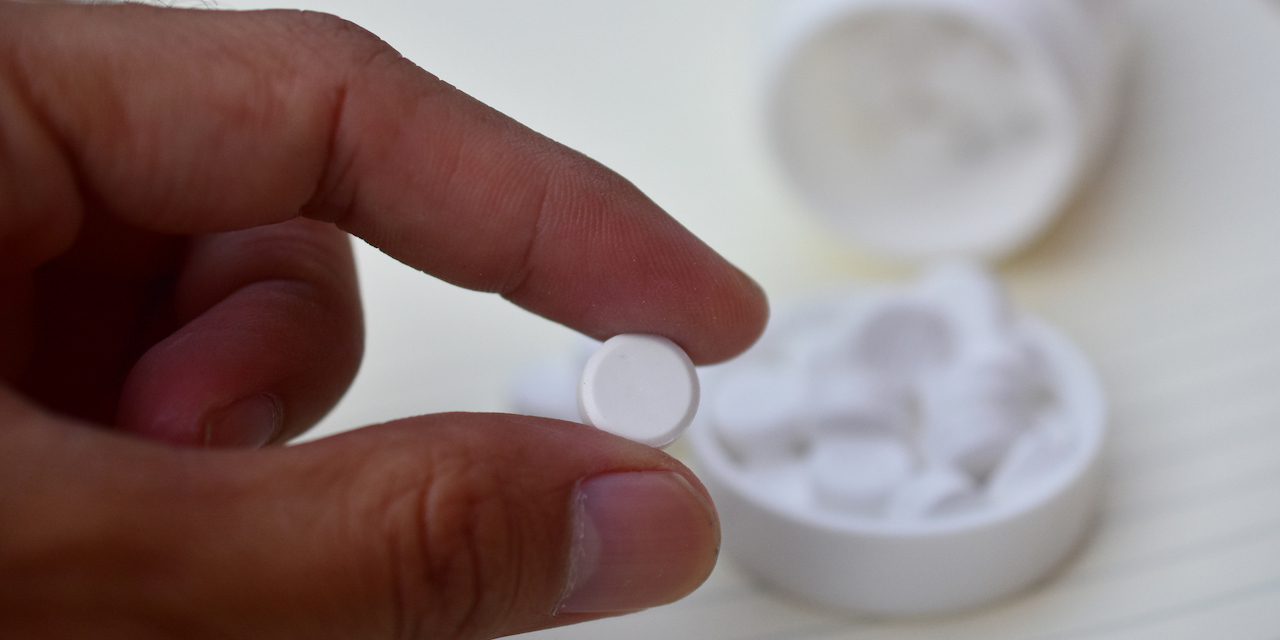 Since the antidepressant sertraline (brand name Zoloft) was first approved in 1992, it is the basis for doctors and psychiatrists who prescribe drugs for depression. A new study, however, shows that Zoloft is not necessarily working in depression, but still has a positive effect on many people.

University College London Psychiatry researchers in the UK conducted what they consider to be "the largest placebo in history – a controlled trial of an antidepressant not funded by the pharmaceutical industry. "The study, published Thursday by The Lancet Psychiatry, recruited 653 people between the ages of 18 and 74 who were unsure whether prescription medication would help or not. Half were prescribed sertraline, while the other half received a placebo, an inactive drug.

After six weeks, the study found no evidence that sertraline reduced the symptoms of depression, including low mood, loss of pleasure (anhedonia), and lack of concentration. Sertraline made little impact after only 1

2 weeks. Most antidepressants are expected to start working in four to six weeks. Although the researchers found little difference in depression, they noted a significant improvement in patients' anxiety symptoms at six and 12 weeks.

This study, which looks at a broader range of patients than most clinical trials, suggests that antidepressants may not work exactly as doctors expect. But the results may not be surprising given the overlap between symptoms of depression and anxiety. Many people diagnosed with clinical depression are also diagnosed with anxiety – the American Association for Anxiety and Depression (ADAA) estimates nearly 50% of people with depression.

The lead author of the study, Dr. Gemma Lewis, suggested that the results shed new light on older antidepressants, since experts are still not 100% sure how they work. In addition, Lewis said the results show a reduction in mental health symptoms, whether related to depression or anxiety, can help people feel better.

"People who take the drug appear to feel less anxious, so they feel better overall, even if their depressive symptoms are less affected," Lewis said in a press release. "We hope that we have shed new light on how antidepressants work, as they can mainly address anxiety symptoms such as nervousness, anxiety and tension and take longer to counteract depressive symptoms."

Want to read more about mental health medicines? Check out these powerful articles: