An Arizona man was arrested, extradited to Nevada in 1979. 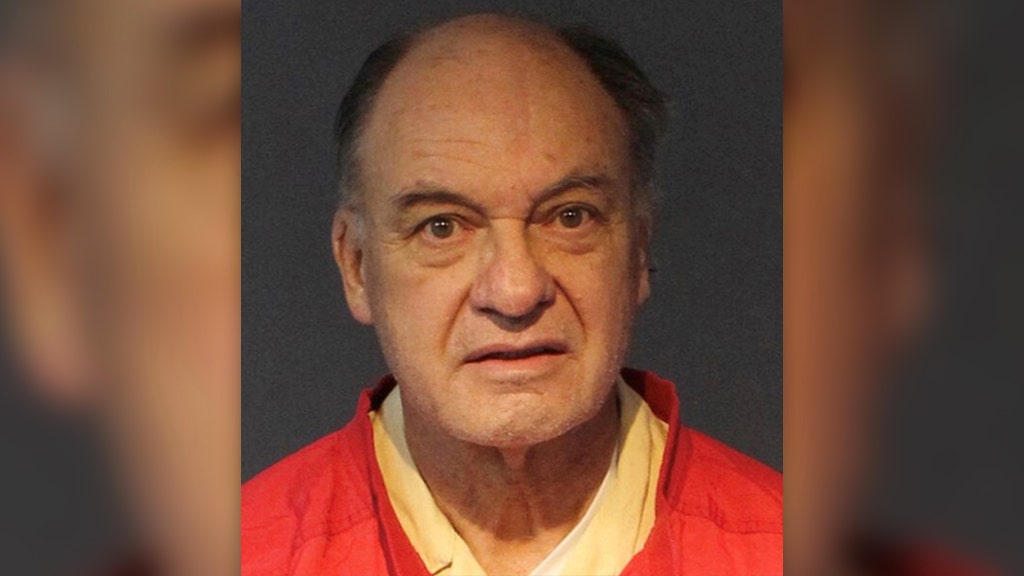 A 73-year-old Arizona man was extradited to Nevada on Friday to be indicted for the 1979 murder of a woman last seen in California – and investigators believe he may be guilty of more deaths. [19659002] Charles Gary Sullivan was indicted in August on charges of open murder in the death of Julia Woodward, 21, whose body was found in a shallow grave in a remote area about 15 miles north of Reno.

ABC 15 in Phoenix reports, citing law enforcement sources, that Sullivan may be linked to other killings in Arizona.

"Defendant, Charles Gary Sullivan, in or about 1979 in Washaw County, Nevada and / or in the act or attempt to commit a sexual assault, kill Julia Woodward by hitting her with a rock, "the indictment says, KOLO-TV reports.

Woodward was last seen alive on February 1, 1979 at San Francisco Airport while heading for Reno, her body was found in the Eagle Canyon. Hungry Valley Police say her eyes are closed with bandages and her legs are tied with a zipper. 19659002] The Las Vegas Magazine reports that Woodward disappeared after she went to Nevada to search and job opportunities in Reno and at Lake Tahoe area. She previously lived with her parents in San Rafael, California.

The Washaw County Sheriff's Office's unsolved homicide website says that the body of another victim, Jeannie Smith, 17, was found Nov. 2, 1979, buried about a mile from where Woodward's body was found.

Sullivan has not been charged in the Smith case last seen in 1978 in Reno.

In 2007, Sullivan was sentenced to three years and eight months in prison after being found guilty of false imprisonment and criminal threat of being handcuffed and handcuffed to a 25-year-old Eureka California woman who hitchhiked near Interstate 80 in Nevada, according to KOLO.

She succeeds in escaping Sullivan's grasp and is rescued by two men who accidentally drove in an all-terrain vehicle.

The Associated Press contributes to this report.