An asteroid that could erase a city that missed the earth, capturing scientists by surprise 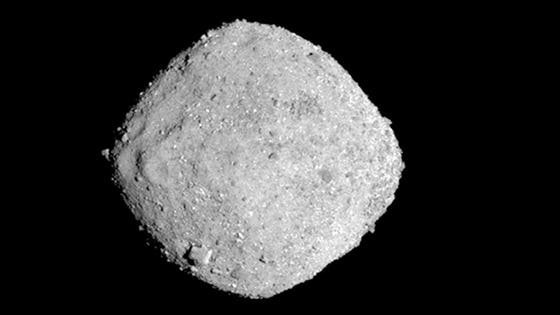