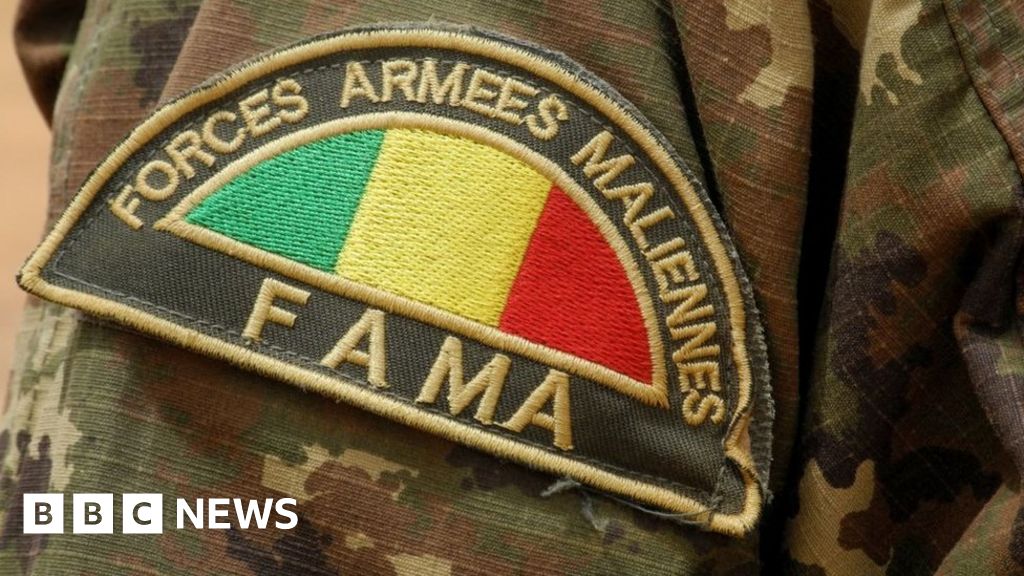 Militants in northeast Mali killed 53 soldiers and one civilian in an attack on a military post, the government said.

This makes it one of the deadliest attacks in the last decade.

In a tweet, the army described it as a "terrorist attack".

Mali has been violent since 201

2, when Islamist fighters conquered the north of the country. With the help of France, the army of Mali has taken over the territory, but insecurity continues.

Violence has spread to other countries in the region.