An Australian family charges thousands to visit a dying father 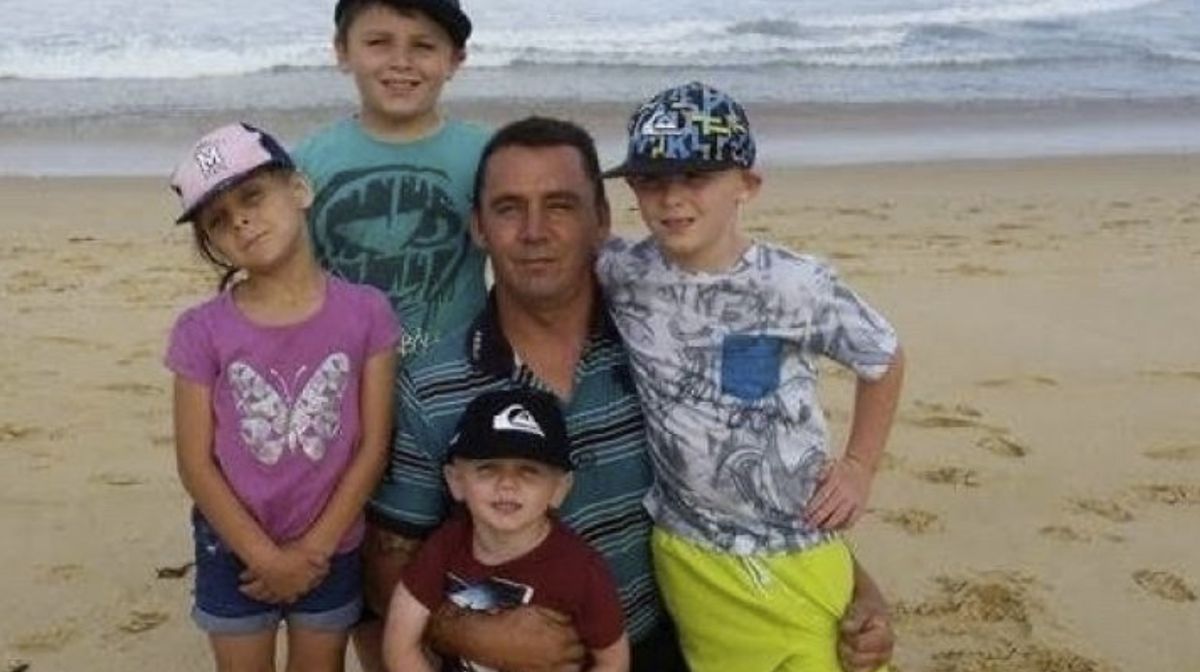 The four children, aged 7 to 13, will now be allowed a final visit with their father, BBC News reported. And Australians, outraged by the conditions, have launched an online fundraising campaign set at A $ 30,000, which in four hours was filled with more than A $ 200,000, BBC News reported, with Prime Minister Scott Morrison donating A $ 1,000.