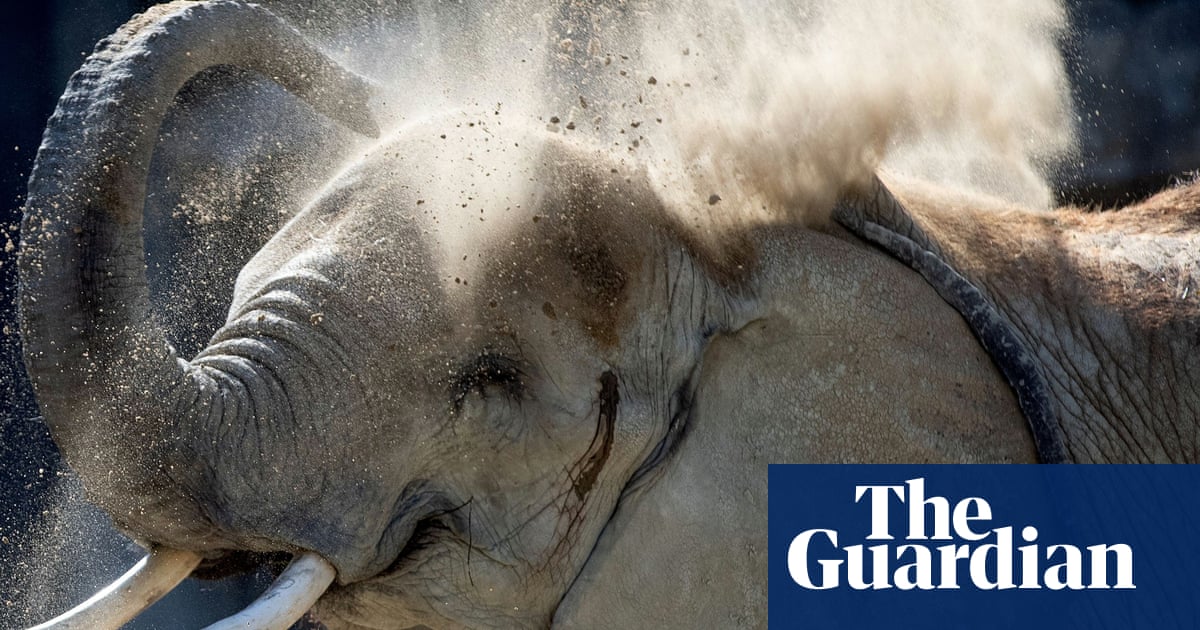 A zoo worker in Spain has died after being hit by an elephant’s trunk, hitting his head in the bars of an enclosure, the zoo and local authorities said.

A female elephant weighing about 4,000 kg (8,800 pounds) hit a 44-year-old child with his trunk on Wednesday morning in the Cabarseno Nature Park near the northern city of Santander, the zoo said. The man was rushed to hospital, where he died of his injuries about three hours later.

At that time, the staff cleaned the elephant stables as part of their daily duties and the elephant was with his calf in the complex.

“We are talking about unpredictable animals,”

; said Javier Lopez Marcano, tourism minister in the regional government of Cantabria, which owns the zoo.

“The force of the strike was enormous, on a scale that one could not survive.”

Police and the zoo said they had launched an investigation. This is the first such incident in the 31-year history of the park.

Cabarseno Nature Park is home to almost 120 animal species, including wolves, tigers, lions and jaguars, which live in large enclosures where one or more species coexist.

Last year, a 46-year-old guard was plastered by a 200-pound gorilla at a zoo in Madrid, leaving her with two broken arms and wounds to her chest and head.