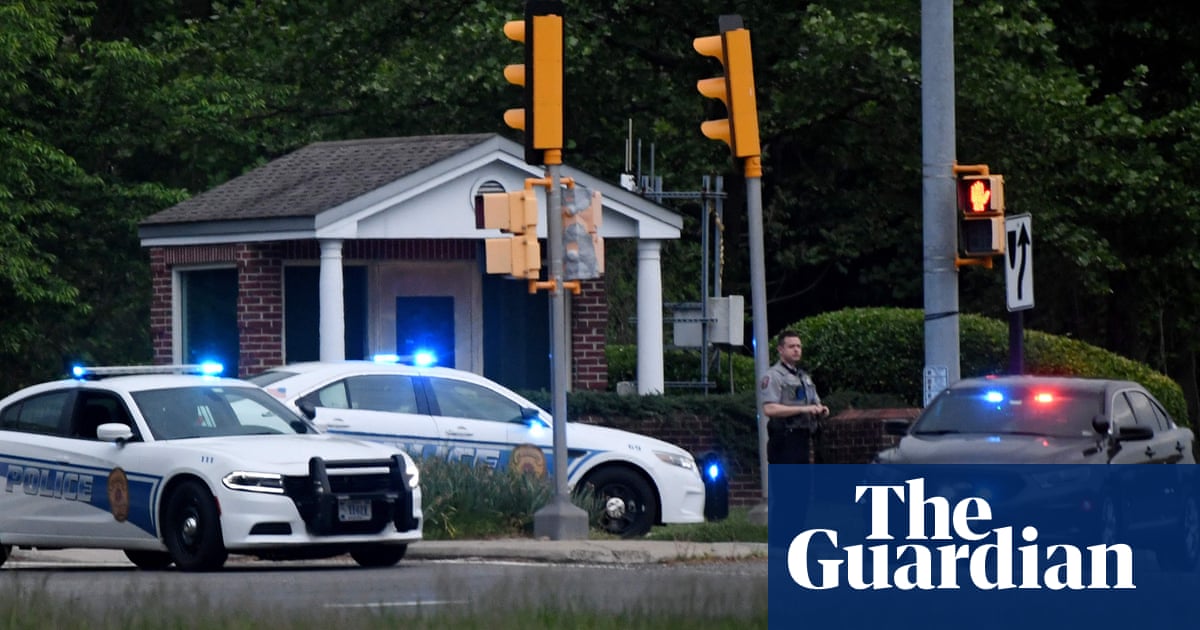 A gunman was shot and wounded after facing at least one FBI agent in front of CIA headquarters on Monday, authorities said.

The incident happened around 6 p.m., the FBI said in a statement, describing it as “agent-related shooting.”

The suspect “got out of his car with a weapon and was engaged by law enforcement,” the FBI statement continued.

The unidentified suspect was taken to a local hospital and his condition is unknown immediately.

The FBI said it was reviewing the incident.

“The review process is thorough and objective and takes place as quickly as possible in the circumstances,” the FBI said.

Several news outlets reported that the shooting followed an “hour-long confrontation” with authorities.