An ICE employee tried to stop a vehicle in front of a grocery store in Tennessee. Then he opened fire 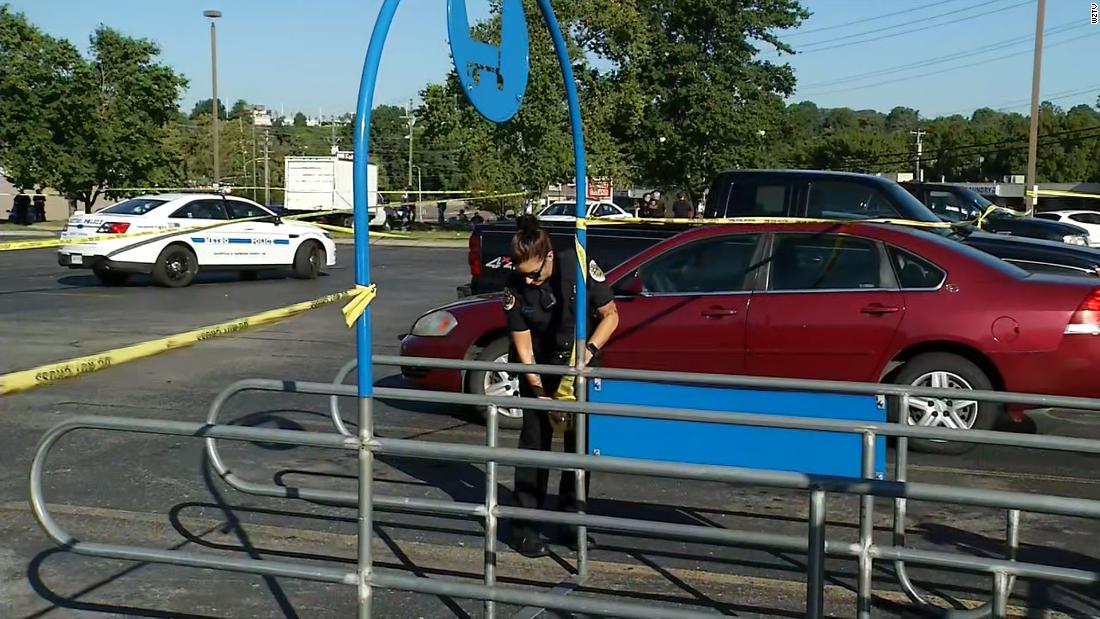 An officer fired two shots after a driver trying to make an arrest during a runaway operation targeted an officer as he fled the scene, ICE spokesman Brian Cox said, citing initial reports.

While ICE operations are a regular occurrence throughout the United States, shots are rarely heard in public places as they unfold.

The FBI stated that a Mexican citizen was hit by a shooting at a Food Lion parking lot outside Nashville in Antioch. He returned later and received medical attention at a local hospital. The person has not been arrested or charged by the FBI.

"Conclusions about the shooting incident should not be made until the investigation is complete," the agency said.

An FBI spokesman previously said the agency is now investigating a possible assault on a federal officer.

The FBI is the lead agency in the investigation, Cox said, and federal prosecutors will decide whether to prosecute.

Investigators dressed in a parking lot with a crime scene tape and cut off the scene.

The target of the ICE operation on Thursday is a 39-year-old Mexican citizen who has been deported multiple times, Cox said.

The truck he was driving is now under arrest by the FBI, said Matt Foster, an assistant special agent in charge of the FBI's Nashville office. The car was found abandoned with blood inside, an ICE employee said.

"This is exactly what we don't want to happen in our city," he said.

Cox declined to comment on the mayor's statement. He noted that Nashville is a jurisdiction that does not cooperate with ICE.

"Every time an officer has to transfer a vehicle and make an arrest on the street," Cox said, "this is the most dangerous way. .. This is a rare example, but it is nevertheless an example of the heightened dangers that occur when that agency is forced to make major arrests to take persons into custody. "

Maria Kartaya to CNN, reported by Nashville. The CNN Geneva Sands and Catherine E. Sheichet reported from Washington. Jessica Schneider and Konstantin Toropin from CNN contributed to this report.