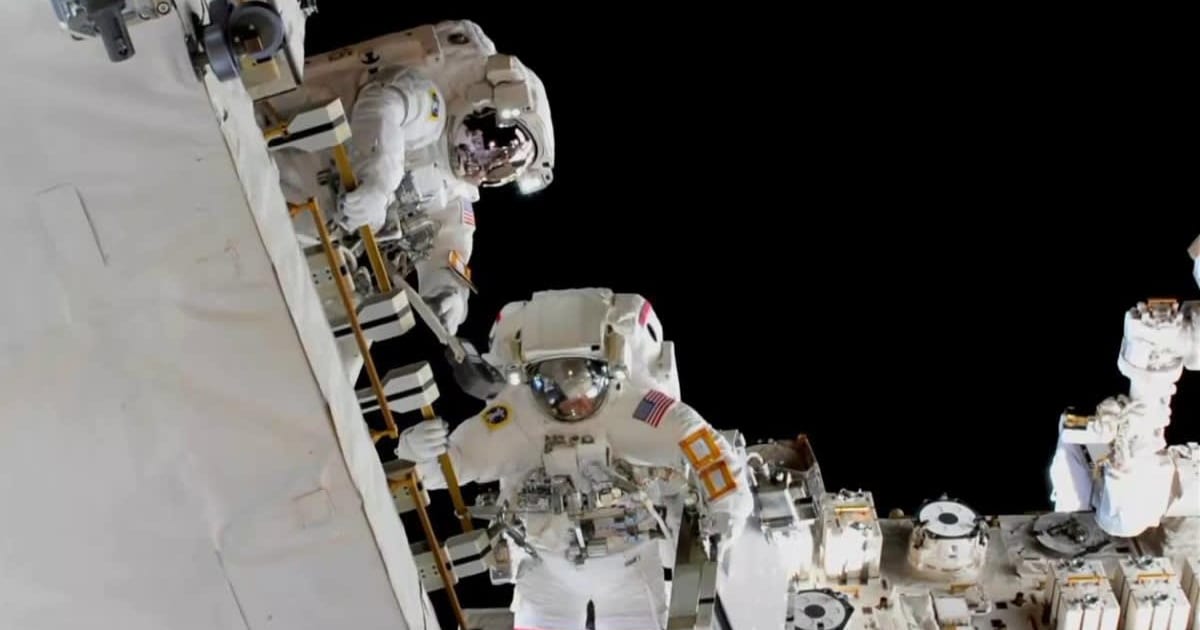 A historic spacewalk was scheduled to take place this week, with only women operating outside ISS for the first time ever. News of the event was revealed earlier this month when a flight controller tweeted about the schedule, but as NASA noted at the time "assignments and schedules could always change." Now that has happened, as the second of three planned spacewalks will be performed by a man and a woman, Nick Hague and Christina Koch. was an issue with the fit of McClain's spacesuit. The Hard Upper Torso (H.U.T.) comes in three sizes: Medium, Large and XL. McClain had trained in both the medium and large sized units, but found that the medium size worked better for her. According to a spokesperson, there are two medium-sized units on board, but only one can be ready in time, so Koch will go with Hague instead and history will be made another day.

While there's some confusion over how this could happen, it seems like there are few issues going on. Of course astronauts have measured extensively before their trip, but there is no way to simulate the extended effects of zero gravity on their body and earlier this month McClain tweeted that she's grown by two inches since launch