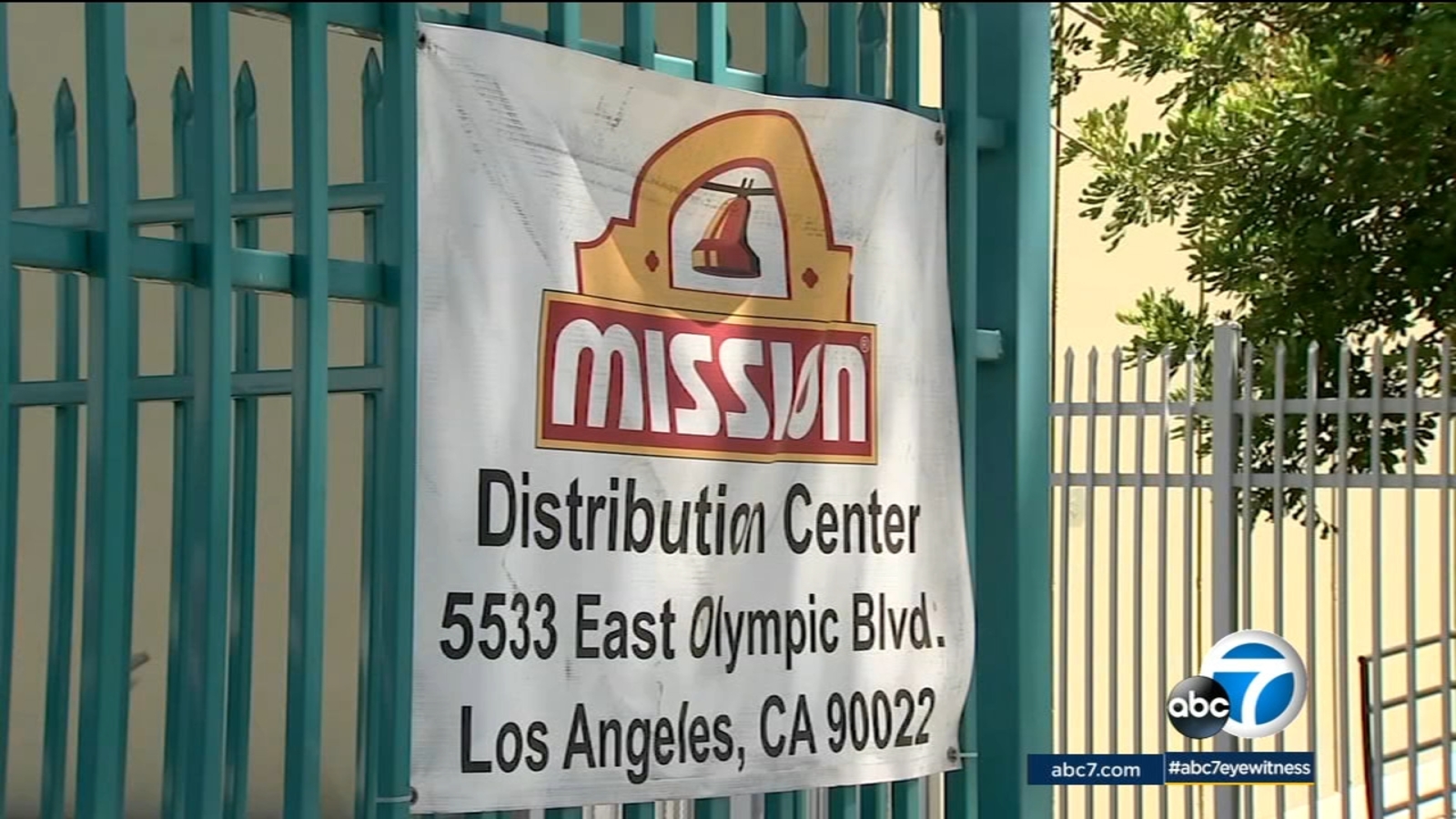 Alicia Alvarez has identified one of the dead workers as her 67-year-old father, Jose Alvarez. He was one of more than 40 workers who tested positive for the virus at the mall.

In late June, he told his family and employer that he felt unwell and ended up in hospital.

On July 5, his daughter said that Alvarez had been admitted to the Institute of Intensive Care and had been ventilated for two weeks. He died on July 20.

“We were deeply saddened to learn of Jose Roberto Alvarez’s move and wanted to share our sincerest condolences to his family. We have been trying for several weeks to contact his family and encourage them to contact us so that we can offer our support during this extremely difficult time, ”read a statement from Mission Foods.

On Thursday, Mission Foods employees confirmed that a second worker who tested positive for COVID-19 died on July 3, according to the LA County Department of Public Health.

Golden State Foods Corp. in industry and S&S Foods in Azusa are the other two facilities that were closed after county health officials said each had more than 40 cases and did not notify the county as needed.

“Our investigation revealed that the company was aware (of an epidemic) in the company, designed to hide this information from people who are at very high risk of becoming seriously ill,” said Oscar Ramirez, the family’s lawyer.

Mission Foods says it resumed normal operations at the store one day after it closed on July 27.

“During this short period of closure, we worked closely with the Department of Public Health to review and explain our comprehensive COVID-19 protocols and procedures to protect the health and safety of our employees,” the company said in a statement.