An open teen from Mackintosh County, confirmed as the son of a woman who disappeared 5 years ago 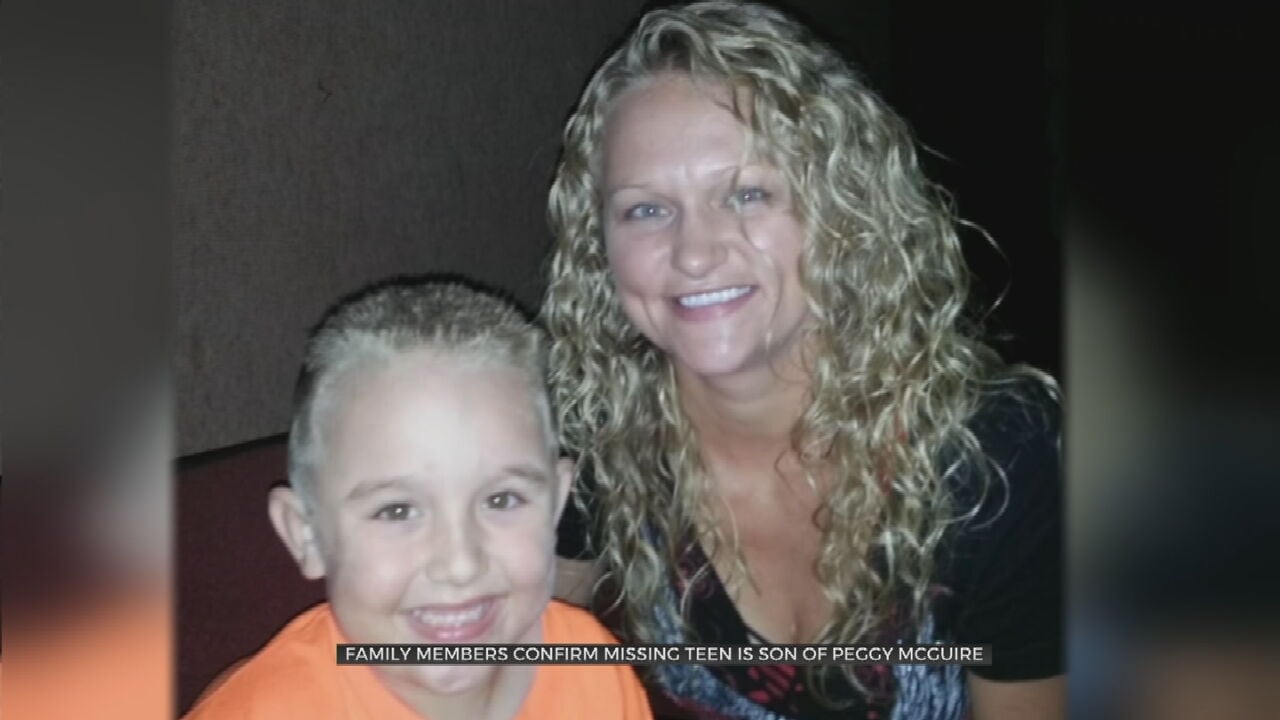 News On 6 confirmed to family members that 13-year-old Ethan Mackintosh, who went missing in Mackintosh County on Monday night and was found, is the son of a woman who has been missing for more than five years.

Peggy McGuire disappeared from the same area in Stidham in November 2015.

Investigators then told us that the last time anyone saw McGuire was when she left her son at school. Neighbors said it was as if she had disappeared

Sheriff’s deputies said they found McGuire’s truck parked at TJ’s Ice House west of Yufola shortly after she disappeared. They said a surveillance camera captured someone driving McGuire’s truck in the parking lot and then walking away.

Peggy has not yet been found.

Authorities said they were grateful that Ethan Mackintosh was found on Tuesday.