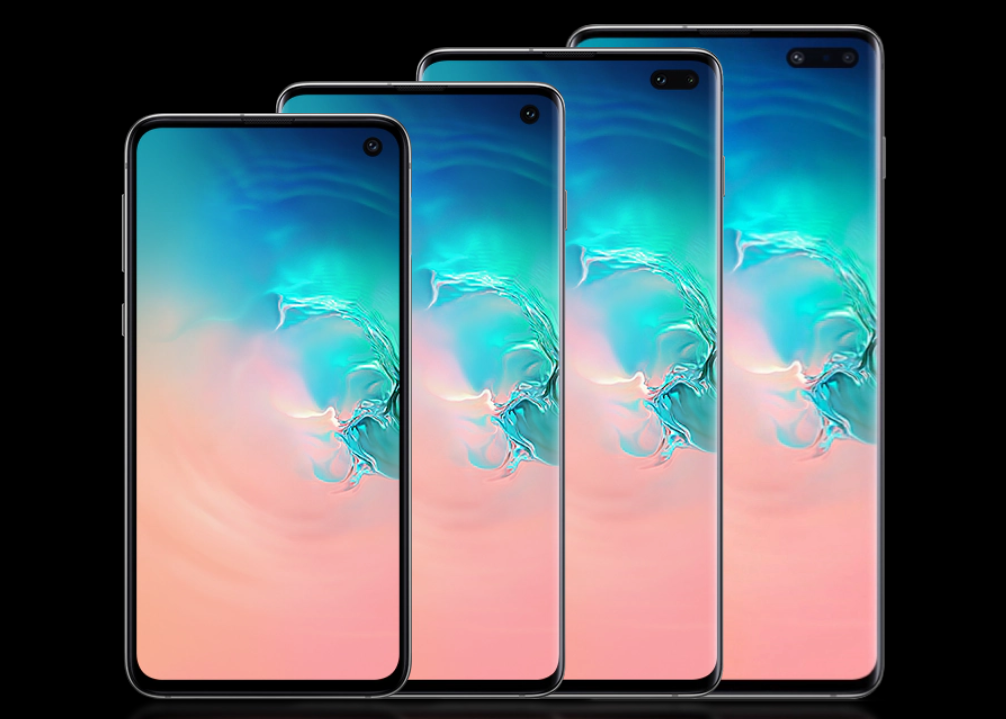 Less than a week after the release of the fourth beta of UI 2.0, Samsung is pushing another one for Galaxy S10 owners. As usual, a bunch of bugs have been fixed and the list seems to be getting shorter as the beta program shows signs of termination. Samsung also posted a message on its Korean forum announcing the launch of the Android 10 beta program for Galaxy S9 and Note 9 devices.

The beta update notification came via a system notification. The screenshots below list all changes.

Downloads can be initiated by navigating to Settings > Software Update > Downloading and Installing . The download size varies depending on the S10 model and the SIM card of the operator inside the device. In my unlocked Galaxy S10 + with Sprint SIM, the update file size was 272.62 MB. So far, the update has been noticed in the US and Korea, usually the first regions receive updates.

There are now several major reasons to suspect that the One UI 2.0 beta program may be nearing its end for S10. Samsung closed beta registrations in South Korea last week, and this week Samsung Community Manager informed members that the Android 10 beta program will launch within the week for Galaxy S9 and Note 9. This is good news for previous generations of owners Samsung's flagships, as they may run into Android 10 earlier than usual.

Google Meet and other Google services go down (Updated) – TechCrunch

Amazon Luna: How to get early access to the cloud gaming platform