And the winning numbers for the $ 625 million Powerball jackpot are … 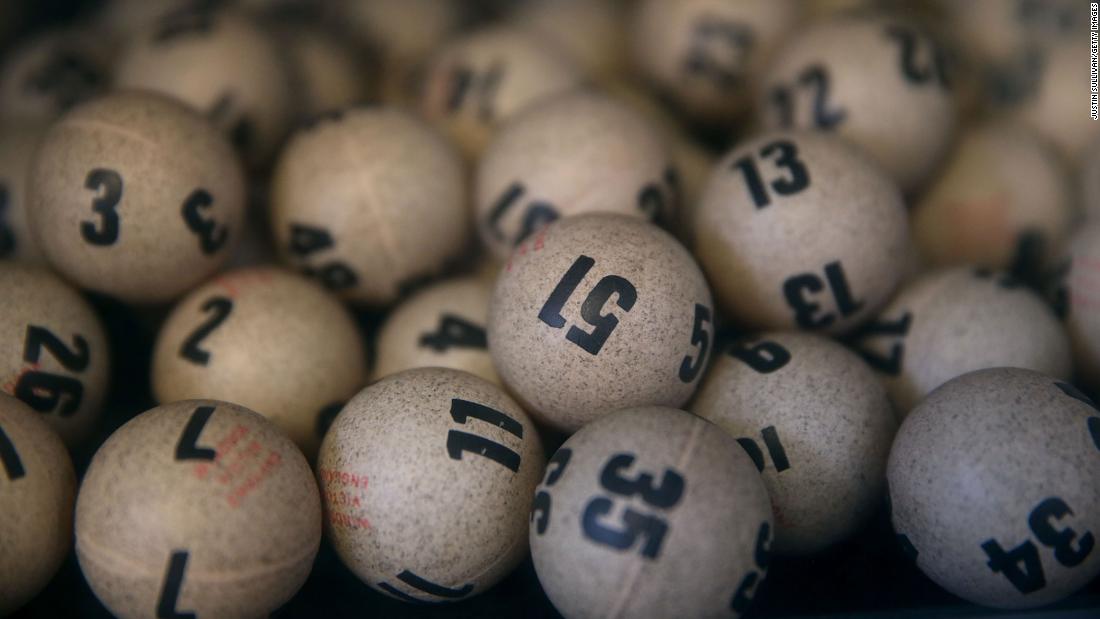 A whopping $ 750 million, with a cash value of $ 465.5 million, is now up for grabs , according to Powerball. The jackpot of the Powerball has continued to climb since it was last won on December 26, 2018. Saturday night's prize was the fourth largest Powerball in history and the seventh largest in the US lottery history , according to a news release from the Multi-State Lottery Association