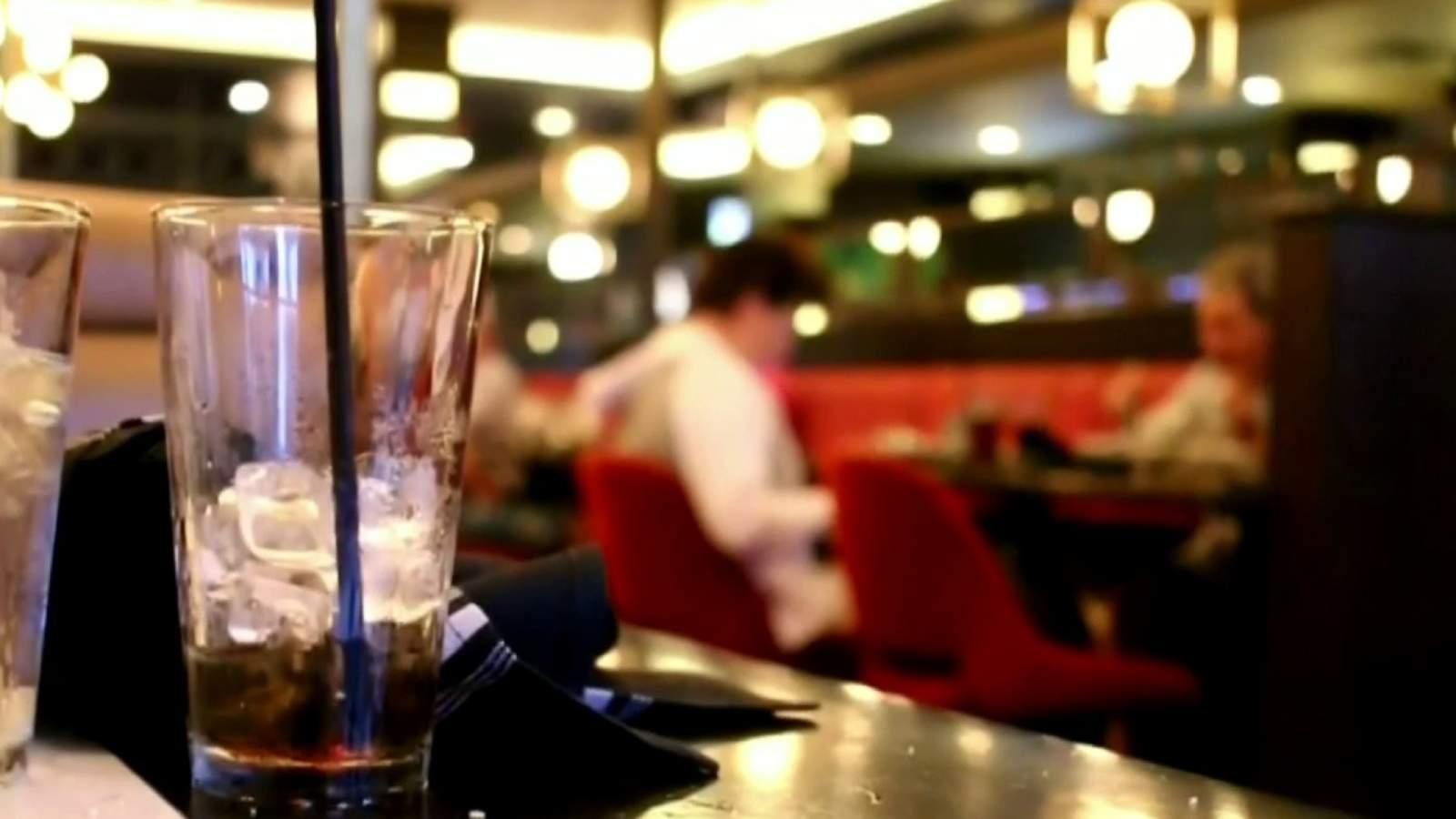 DETROIT – Two well-known restaurateurs stand behind their letter, saying they will reopen their dining rooms after the three-week restraining order expires next week, and have called on restaurants to join forces.

“This industry is hanging by a thread,” said Rosalie Vicari. Rosalie and her husband, Joe Vicari, own the Vicari restaurant group, with high-end restaurants such as Joe Muer Seafood, Brownies On The Lake and many Italian restaurants in Andiamo.

Their new letter called on Metro Detroit restaurants to come together this week.

“We expect the governor to make a statement to extend his” break “until the end of the year, on Sunday, December 6,” the letter said. “We will reopen our restaurants on December 9.”

Governor Gretchen Whitmer announced what is considered a “three-week break” as COVID-19 cases jumped sharply in the weeks after Halloween. The order – executed through the Michigan Department of Health and Humanitarian Services – required closed indoor dining rooms, forcing restaurants to return to perform, restriction or delivery until the order was canceled. It expires on December 8.

The fight, which the vicar is calling for, is already taking place in federal court, where the Michigan Restaurant and Housing Association is suing the head of the MDHHS. The restaurants said the order to close the dining rooms was unconstitutional and not supported by science. The state said it had the support of the Michigan Hospital Association and, although they understood the pain of the closure, could not prolong the pandemic. They Vicaris did not agree.

The judge in the case, which is being heard in the Western District of Michigan, said he was likely to issue a decision soon, but did not specify an exact date given the MDHHS’s order schedule, noting that “to say the situation is fluid is an understatement. “

Reddit sent AMC and GameStop to the moon. Why and what is happening now