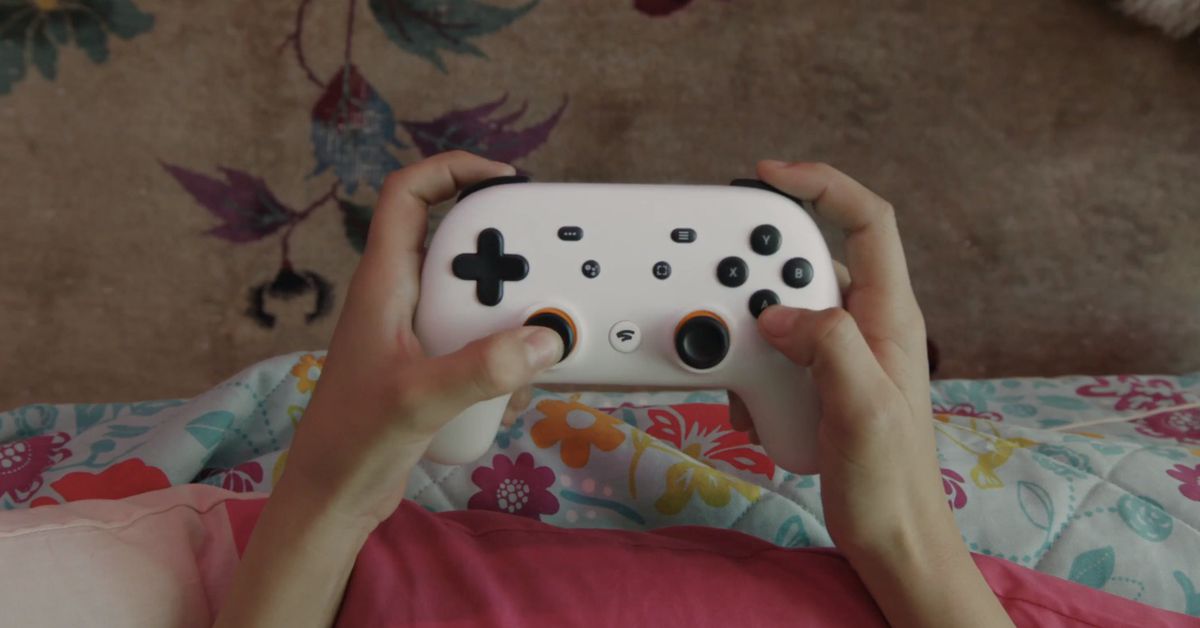 Google appears to be planning a bunch of updates for Android TV next year, including new Assistant features, a basic hardware version, and support for its upcoming game streaming service, Stadia.

According to XDA Developers who saw a slide presented by Google at a recent conference, Google has already planned key upgrades for Android TV over the next two years. This year, we plan to begin allowing device manufacturers to add custom phrases to Now, test menu ads, and launch a redesign of the Play Store, which was reviewed back in May. These features would be part of an update to Android 1

Next year's plans are much larger. The most interesting news immediately is the support for Stadia, which currently requires Chromecast Ultra to be used on TV. XDA developers also announce that Google is listing the launch of a "hero device", which will include next-gen smart home features that appear to include Google Lens and Android 10 Live Captions. Google also hopes to hit 8,000 Android TV apps by the end of 2020. All of this will be part of an update to Android 11.

As for the features of Android 11 in 2021, the details are a little more vague. The report says Google hopes to hit up to 10,000 applications, reduce hardware fragmentation (at first glance through reference hardware that other companies can upgrade), and offer enhanced and internationally available assistant integrations.

Android TV has been around for five years and will have a huge impact. The devices were not particularly exciting and were against stiff and affordable competition from Apple, Roku, Amazon and even super simple options like Chromecast from Google itself. It's not clear that something on this roadmap will necessarily make Android TV a top competitor, but the Stadia integration, at the very least, will offer a good reason to choose an Android streaming box for something else.