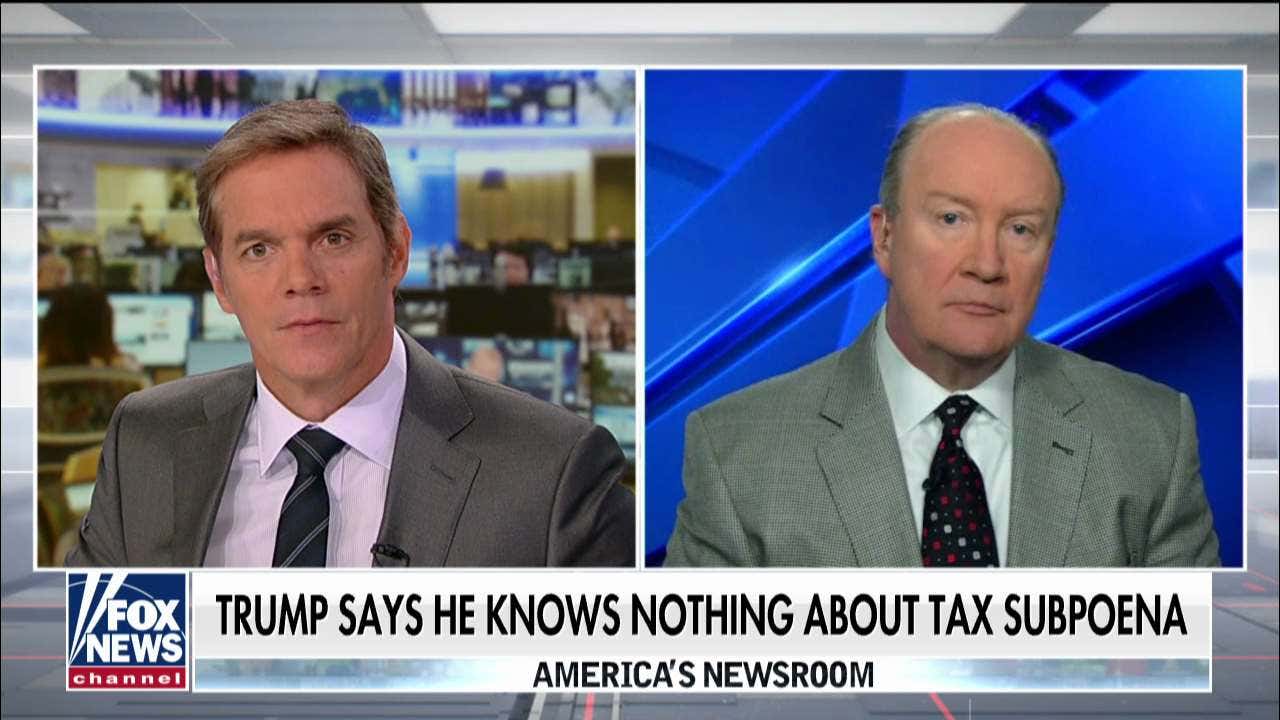 Jennifer Farrington, chief marketing officer of Mazars USA – which represents both Trump and the Trump organization – told Fox News, "We received a call." It will not provide specific data.

"It is obvious politicization of state law to try to investigate the president for political purposes. In politics, just like in the law, what goes around happens and is something that could bite the Democrats if a Democrat will be in the White House at some later date, "he said, adding that prosecutors would have to show the call was" relevant "to the investigation, not" political harassment. "

In a statement, Mazars said the company would "comply with the legal process and fully comply with its legal obligations."

The New York Times, which broke the story, reported that a subpoena was issued late last month after the prosecutor's office opened a criminal record an investigation into the role of the president and his

Trump Organization lawyer, Mark Mukasey, said, "We will review and respond when appropriate."

Speaking to the White House on Monday, Trump told reporters, "No. I know nothing about it. "