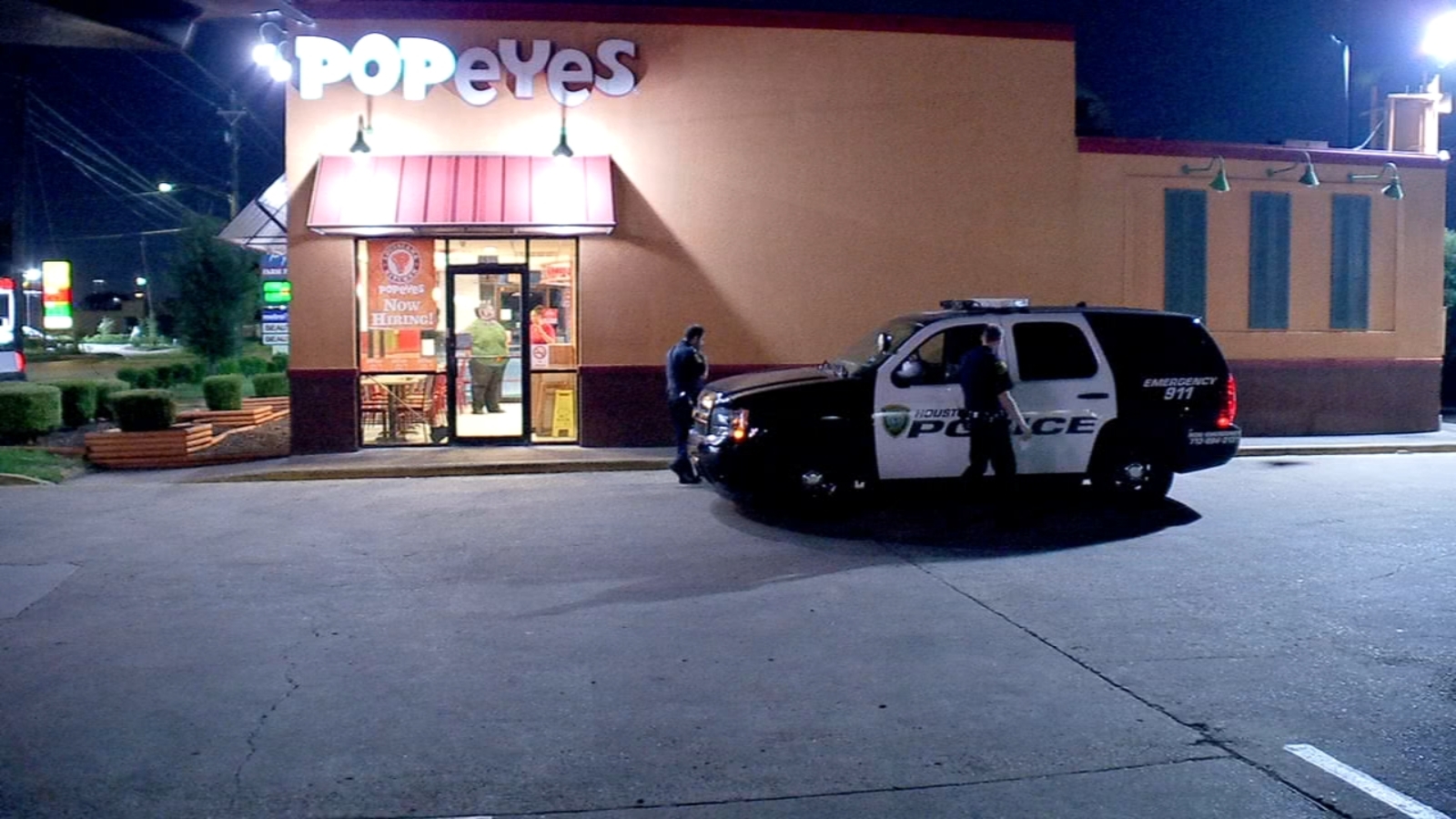 Officers told ABC13 to a crowd of two women, three men and a baby, in a car were told that chicken sandwiches had been sold out, but that obviously provoked potential customers. At the time, police said they tried to enter the restaurant.

A man had a gun, but a restaurant worker managed to lock them. out. All the while the group leaves the baby in their car.

"It was more of an aggravated assault because he was pointing a weapon and threatening officers," says Lt. Larry Crowson of the Houston Police Department.

No injuries Reported. Police said the man with the gun was described as wearing small clothes, tattoos on his face and was spotted wearing a black shirt with red sleeves. The group left in a blue SUV.

Police hope security cameras capture the incident. Anyone with information is asked to contact the Houston police.