Animal attacks cost us more than $ 1 billion a year 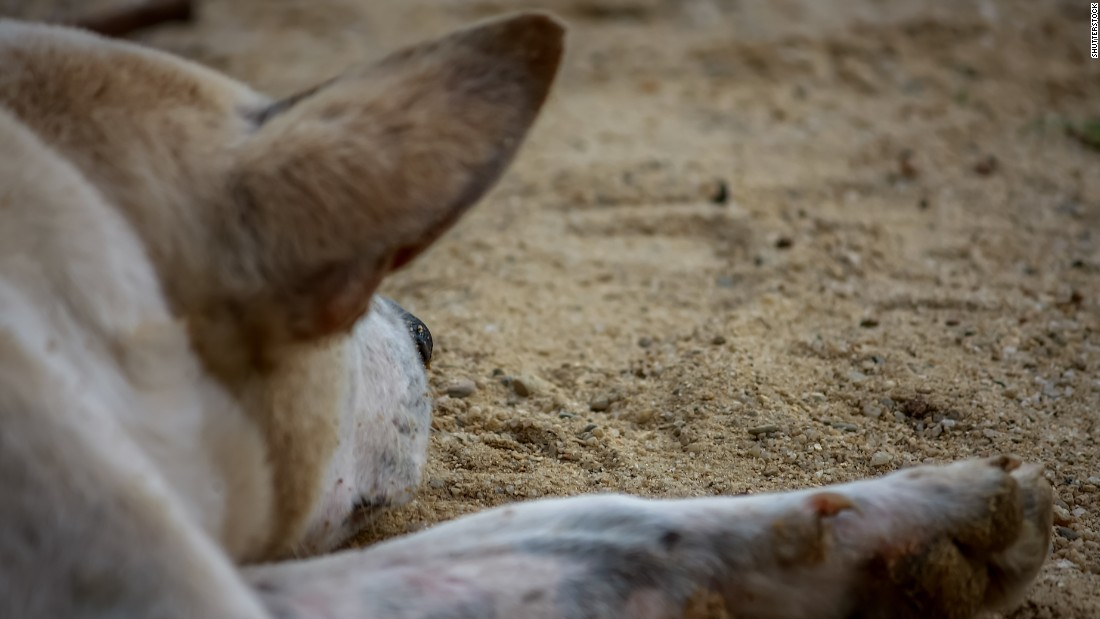 The rate of all animal injuries has increased over the past 10 years, according to Dr. Joseph Forrester, one of the authors of the study published Tuesday in the BMJ.

The most common cause of injury is bites from non-venomous arthropods, the group that includes spiders, mosquitoes, ticks and centipedes. As temperatures rise, the habitats of some of these creatures will get bigger, as they will be able to survive in more places, meaning they are able to injure more people.

The habitats of larger animals, such as bears, overlapping more and more with human development and recreational activities, as well, so injuries from these animals could also increase, the study says.

"We looked at approximately 20% of the emergency departments in the United States over a span of five years, so 2010 to 2014, and we looked at all the patients who came in who had diagnosis codes that corresponded to animal injury, "said Dr. Joseph Forrester, one of the authors of the study published Tuesday in the BMJ.

Over the five-year period, over 6 million emergency department admissions have been linked to animal-related injuries. That works out to 1,291,507 people annually, or 19 injuries per 10,000 visits.

The data came from the Nationwide Emergency Department Survey by the Federal Agency for Healthcare Research and Quality's Healthcare Cost and Use Project. Forrester and his co-authors used the World Health Organization's International Classification of Diseases to identify those who visited the emergency department with animal-related injuries.

"First and foremost, the most common injury associated with an animal is not actually a bear or alligator," said Forrester, a traumatologist and critical care at Stanford University.

Nearly half of the injuries, 41%, were related to bites from non-venomous arthropods. Dog bites were the next highest cause, accounting for 26% of the injuries. Third were bites and stings from hornets, wasps and bees, which made up 13% of the injuries. [196590010] The biggest percentage of ER visits for animal-related injuries – 42% – was in the South

Another important point noted in the study is that those people with the lowest incomes, and probably poor housing, are most affected by the types of injuries that cause the most severe outcomes, "Lorann Stallones, graduate degree program in public health at the Colorado School of Public Health at Colorado State University, wrote in an email.

The study found that the highest group of patients, 34%, was in the lowest 25% household income for their ZIP code. These were also the patients most likely to be injured by bites from venomous spiders, spiders and arthropods.

"This finding has implications for public health prevention programs targeting injury reduction from preventable causes," said Stallones, who was not involved in the research. 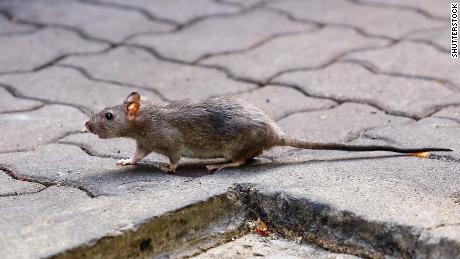 Although there was a multitude of injuries in the study period, there were only 1,162 deaths, accounting for 0.02% of the emergency visits. Of those deaths, 278 came after a bite from a non-venomous arthropod, the largest number from a single cause.

Rat bites were the mechanism of injury with the highest frequency of deaths: 6.5 deaths per 10,000 bites. Bites from venomous snakes and lizards followed closely. Dog bites were responsible for the third highest rate of deaths.

One possible explanation for the higher frequency of deaths after rat bites could be related to them, according to Dr. Christopher Holstege, a professor of emergency medicine and pediatrics at the University of Virginia in Charlottesville. Some of these diseases and infections include staphylococcus, rat bite fever and cellulitis
The US Centers for Disease Control and Prevention states that "in addition to causing pain, injury, or nervous damage, dog bites can become infected, putting the bite victim at risk for illness or in rare cases death. "

Holstege pointed out that due to the codes used to identify animal injuries, "it's hard for them to go further into exactly why certain animals were related to mortality or related to admissions." 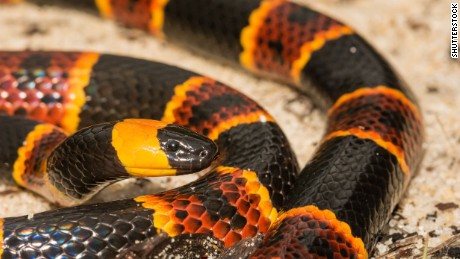 Dog bites and non-venomous arthropods were the two most costly types of injuries, costing $ 1.36 billion and $ 1.33 billion, respectively, over the five years analyzed. These categories, along with injuries from venomous snakes and lizards, which cost $ 898 million, accounted for approximately 60% of all costs.

"Very few of these cases were admitted to the hospital," he said. "The question is, how many have to go to an emergency department, and could the costs have been reduced by either calling the poison center if it's envenomation with something that's poisonous or talking to a primary care doctor?"

The authors note that the total cost of these injuries over the five-year period is $ 5.96 billion.

There are already preventive efforts in place to curb injury from some of the most common causes. The CDC offers information on how to avoid dog bites, snake bites and mosquito bites. The National Institute for Occupational Health and Safety has fact sheets on avoiding bep, bee and hornet stings.

If you are attacked by an animal, Forrester, Stallones and Holstege all advise seeking immediate medical attention from an emergency department, a primary care physician or a poison control center.

Coronavirus cases may have spread to Wuhan and Seattle weeks before they were first discovered: researchers